4 ways to have more productive meetings 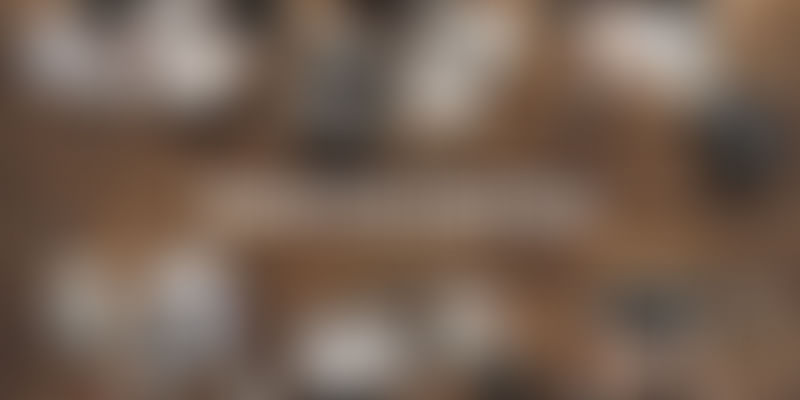 They have been dubbed ‘The Great White Collar Crime’ by the IndustryWeek magazine. They take up almost 31 hours of your average work month and cost a significant amount of money on an average. And everyone hates them. They are the unproductive, dreadful meetings we are forced to attend as employees of an organisation. According to a study conducted by Australian startup Atlassian, 39 per cent of interviewed employees admitted that they slept during meetings. You might nod your head in agreement when I say that meetings are almost always boring, unproductive and rather ineffective. But they are, what you might call, an occupational hazard. All of us have to sit through them to make important decisions, to brainstorm and sometimes even conduct post-mortems of failed policies and products.

So, as managers or entrepreneurs, how do we make meetings more productive and interesting? How do we ensure that employees do not give out a collective groan when they see their phones notifying them about an upcoming meeting? How do we ensure measurable results or actionable solutions arise out of your next meeting? Here are a few tips to ensure all this and more:

Make the purpose of the meeting known

Let your team know why a meeting has been called for. Send out a pre-meeting email well ahead of time clearly explaining what you plan to discuss, the decisions that need to be taken and what is expected of the employees at the meeting. Have an agenda and stick to it. Give your team ample time to collect their thoughts and prepare for the meeting to save time when you actually do gather around the table. Employees would only want to be involved in a discussion if they feel that something is expected out of them. Make your meetings about interaction and not just about showing up and being there.

In an article on Think With Google, Kristen Gil, Vice-President of Business Operations at Google, says that meetings should ideally not have more than 10 people. “Everyone who attends the meeting should give an input. If someone has no input to give, then perhaps they shouldn’t be there,” says Kristen. You don’t need all your employees or even the whole marketing department to discuss the marketing strategy of a specific project. Empower specific team leaders to collect and share information with their respective teams. Remember, fewer people mean quicker meetings and less time taken to arrive at decisions.

A study conducted by Microsoft last year found that the average human attention span has fallen to eight seconds, even below that of a goldfish, which can hold a thought for nine whole seconds. You may argue that this is an exaggerated statistic, but it is true that humans have been increasingly multitasking and “allocating their attention differently as a function of the technologies they may be using now,” according to Bruce Morton, a researcher with the University of Western Ontario’s Brain and Mind Institute. The world-famous TED talks are all not more than 18 minutes long. TED curator Chris Anderson calls this timing “long enough to be serious and short enough to hold people’s attention. “By forcing speakers who are used to going on for 45 minutes to bring it down to 18, you get them to really think about what they want to say. What is the key point they want to communicate? It has a clarifying effect. It brings discipline,” he says. Now, isn’t that enough reason to keep your meeting short and useful? So start on time, stay focused and discuss only what is specifically on your meeting’s agenda.

End your meetings with a clear action plan

Make sure that everyone who attended the meeting knows exactly what they have to get done before you meet again. Immediate actions and duties need to be assigned to appropriate team members, and regular follow-up should be encouraged. Take a cue from Apple CEO Steve Jobs, who demanded that attendees always left meetings with actionable tasks. At meetings in Apple, each such task was assigned to a DRI (directly responsible individual). At the next meeting, the DRI is publicly held accountable for the status of these plans. This has known to push DRIs and their respective teams to perform at a higher level and ensure that all assigned tasks are completed on time.

Good meetings can be powerful as they can direct the efforts of your team in the right way. Follow these tips and run more efficient, effective, productive and, hopefully, fun meetings.