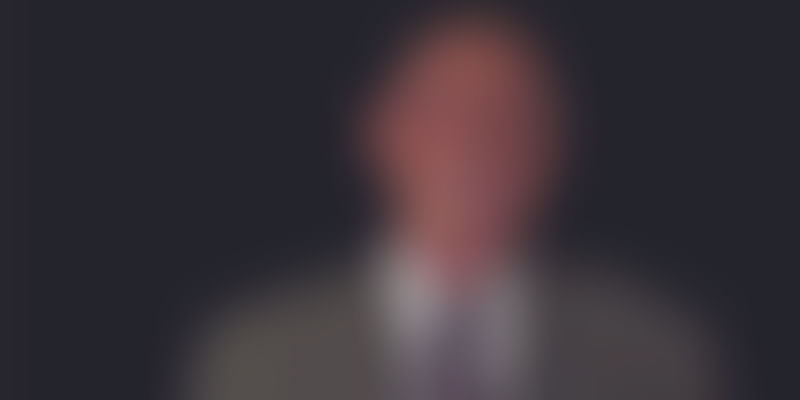 It takes a lot for any book to remain on the top-shelf for a good 250 weeks and make its way to government houses, office workspaces and schools alike. Today every writer out there is trying to ‘inspire’ his or her reader to renew themselves, but there are very few who actually managed to provide an everlasting mantra to success, which actually stuck. Stephen R. Covey was one of them.

Stephen R. Covey, who is also popularly called the greatest ‘management guru’ of all time was a man who observed and used human psychology and everyday habits to simplify and break down the basic productivity measures that people should undertake to live successfully. This holds true especially for the individuals pooling into the workforce, each of whom seek a trait unique to themselves as a selling point in the face of eclectic competition.

Covey, who was listed as one of the ‘25 most influential Americans’ by Time Magazine back in 1996, was born in 1932 in Utah and spent his formative years in Salt Lake City. In junior school, he was diagnosed with slipped capital femoral epiphysis, which meant that he could never involve himself in athletics of any kind. While any other teenage boy would have their world fall at their feet at the news, Covey chose to look at the brighter side of life and concentrate all his efforts on excelling at academics instead.

To this end, upon his graduation from the University of Utah, he went straight for an MBA from Harvard. Once he had this degree in his hand, he sought a career in academics. Initially appointed as the assistant to the President of Brigham Young University, he went on to teach Business Management there as well. At the same time, he also pursued his doctorate in Religious Education as well. After his stint in academia, he decided to shift his attention to writing. In 1970, he authored his first book, Spiritual Roots of Human Relations.

This was his first step into writing, and from here on he was to author a series of bestsellers, most of which explored human thought, habits, growth and development. Covey is best known for The Seven Habits of Highly Effective People (1989) which, as mentioned earlier, remained on the list of bestsellers for 250 weeks and sold over a rough 25 million copies, along with being translated into over 30 languages. Some of his other famous works are First things First, Principle-Centred Leadership and The 8th Habit: From Effectiveness to Greatness.

On his 84th birthday, we would like to remember him by listing out a series of productivity lessons that are sure to help you:

Be willing to change yourself

Covey believes that while many have managed to achieve outward success, they haven’t been able to match up to it in terms of their personal growth and development. To this end, he believes that personal growth only occurs when one is willing to change themselves. For that, one has to be willing to change their perception of the various aspects in their everyday life.

Never look for a shortcut to success

Covey states that to keep pace with a world that is changing every minute, and in lieu of surviving in an over-competitive market, people have been looking for a shortcut to success. Instead of experiencing the gradual step-by-step process to success, they look at those who have reached where they wish to and ask them for advice – things like “How did you go about it?” or “Give me tips.” In this way, they try to imitate their style and journey to success. However, what works for one person may not work for another, and in trying to replicate another’s story, you miss out on creating your own one, which is what you need to get you to the finish line anyway.

One of the themes that Covey has stressed on in The Seven Habits is the importance of being proactive. To him, it is this ability to examine and control our own effectiveness that distinguishes humans from other animals. This value of effectiveness can only be brought about by being ‘proactive’ rather than being ‘re-active’, the latter being where people miss out because then they always have an external factor to blame their misgivings on, emanating negative energy and causing ‘their Circle of Influence’ to shrink.

Prioritise and have a plan in mind

To Covey, one of the pillars of success is knowing how to prioritise. People need to rule their day by what is most important over what is most urgent. The other is, having a plan in mind from the very start because it is only when you know your destination that you can begin your journey towards it.

Be open to suggestions and voice yours too

Covey says that it is imperative to nurture an interdependent relationship with our team, which is both mutually beneficial and satisfying to each part. To this end, we have to be open to suggestions and criticism alike and meticulously offer the same to those we work with closely. The focus, he says, should be on results, not methods, and on finding solutions to problems, not people.

Covey speaks about the need to renew yourself physically, spiritually, mentally and socially every now and then so that you can preserve and enhance your greatest asset, which is yourself!

On a closing note, we would like to quote one of Covey’s most popular sayings – “Without doubt, you have to leave the comfort zone of base camp and confront an entirely new and unknown wilderness.”