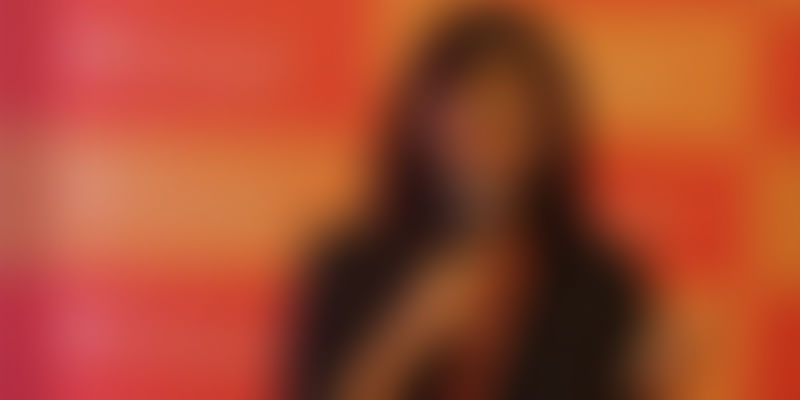 Early-stage startups initially shy away from burning cash in marketing and advertising and therefore heavily rely on networking and word-of-mouth. However, when the startup attains the next level and is not willing to raise external funds, it lands in the state of perplexity on how to launch a campaign. Estimating the budget, choosing the medium and deciding the theme is conducive to a successful advertising campaign.

Brand expert and startups advisor Delna Avari suggested that before launching a campaign, startups should measure the effective medium to spread brand awareness. Anyone who wants to run a campaign for a particular group should gauge the amount of money to be spent, target customers and the outcome of the campaign - be it the number of sales or building awareness. Post estimation, one should only spend the money and track the metrics of the campaign.

Foreseeing the next big trend that will drive the market can always help you in understanding the marketing landscape. For example, the evolution of mobile devices and the increasing consumption of data by consumers through smartphones. Moreover, the time people spend on social media has also triggered the trend of social media marketing.

Rather than focussing on a mass, companies should focus on certain age groups and the behaviour of consumers whose consumption of content differs from each other. Even the purchase decision takes place in different mediums, some are very mobile-focussed and some are very digital-focussed.”

She also added that one has to focus on mobile separately and not only digital because the format for mobile and advertisement is different. It is very important to customise the marketing campaign according to a target audience, which will eventually reduce the wastage of money.

Make the right decision for your brand

According to Delna, even the founders, CEOs and various leaders don’t understand the creativity or the inclination of consumers. She emphasised that just longevity in an industry or just by virtue of being at the top does not mean that one has the capability to build a brand.

Very often I have seen people taking decision on branding, positioning and tagline. But that will be only a personal choice, it will not effectively address the consumers’ need. There is science behind everything. For example, how a colour or a theme works for a particular demography. The logo is positioned in a certain way and measured in a very different way, because eye movement tests are done in a creative way,” said Delna.

She also advocated that adequate research about the customers is very decisive before deciding anything on marketing. However, sometimes it depends because there are some businesses which will suck up money. If you have decided to be in that business, then you have to spend certain amount of money. But for most companies it is about understanding and reaching your consumer.

“If you have a good product, then work on the advocacy part, build great user experience and get consumers to talk about it. Whether it is B2B or B2C, the answers are going to come from customers only,” said Delna.