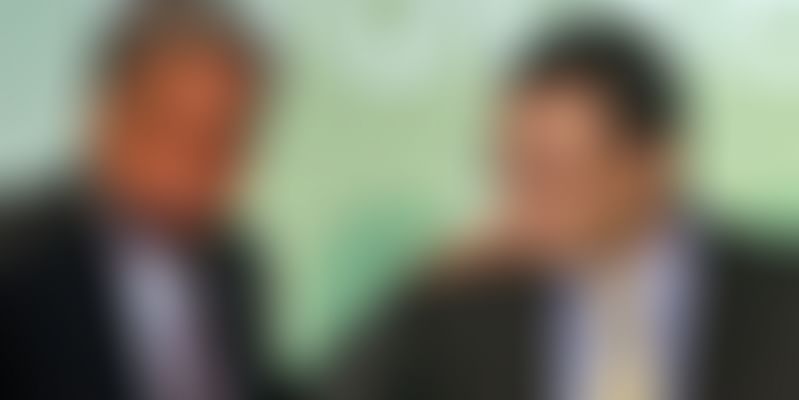 On the day Cyrus Mistry was ousted as the Chairman of Tata Sons, the Group Executive Council (GEC) set up by him has been disbanded.

The GEC, headed by Mistry, was set up in April 2013 with the objective of providing strategic and operational support to him. It included N S Rajan from Ernst & Young, Tata brand custodian Mukund Rajan, ex-BSE chief Madhu Kannan, strategist Nirmalya Kumar and Tata veteran Harish Bhat.

Mukund Rajan and Harish Bhat will be offered new roles within the group, sources in the know of the development said. However, it is unclear what fate awaits the rest of the members in the group.

Soon after making public the departure of Mistry, Tata Group's website removed all the details related to the GEC, including profile of the members. A message on the web page of GEC on Tata group's official website read,

The page you are looking for has been moved or removed

Comments could not be obtained from Tata Sons on the same. The GEC had replaced the roles that were performed earlier by group corporate centre (GCC) and group executive office (GEO) before Mistry took over as Chairman. Meanwhile in a letter to Prime Minister Narendra Modi, Ratan Tata informed that the Board of Directors of Tata Sons has in its meeting today decided to replace Cyrus P Mistry as Chairman with immediate effect.

A new management structure is being put in place and a selection committee has been constituted to identify the next chairman, he said in the letter.

Ratan N Tata shall be the Interim Chairman of Tata Sons Limited until the new Chairman is appointed in accordance with the procedure prescribed in the Companies Act, 2013 and the Articles of Association of Tata Sons Ltd, Tata Motors informed the BSE.

This being a material development, the necessary disclosure is being made to the stock exchange, Tata Power said while informing the bourses.