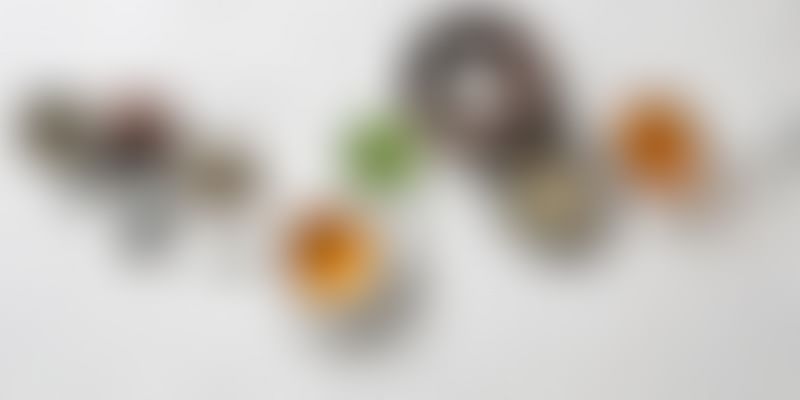 Teabox, the Siliguri-based direct-to-consumer tea company, today announced the launch of a new product called TeaPacs. These are individually packaged tea bags sealed at the tea estates using a natural nitrogen flush, and the company spokesperson claims that the technique will ensure the tea is as fresh as the day it was picked. The highest quality of loose leaf tea will go into the production of TeaPacs.

Kaushal Dugar, Founder and CEO of Teabox, says, “Coming from a tea family and spending much of my childhood amongst tea estates, I grew up drinking some of the world’s best teas – so I know how fresh tea is meant to taste. At Teabox, we want to ensure that every cup of tea consumed is the freshest in the world, but we know that not everyone has time in their day to steep loose leaf. We created TeaPacs so that anyone can enjoy flavourful tea, anywhere, at any time. It’s tea as it should be.”

Traditional tea bags are filled with the dust of broken tea leaves. Packaging constrains the leaves, preventing them from reaching their full flavour and aroma potential. TeaPacs feature a unique pyramid-shaped tea bag that allows adequate space for the loose leaves to unfurl, resulting in a cup of tea steeped with full-bodied flavour.

Founded in 2012, Teabox caters to a worldwide market of tea lovers. The startup is focused on the vertical integration of the sourcing, branding and distribution of teas, while toppling the traditional tea retailing model in the process. Their tea is sourced from more than a hundred estates across Darjeeling, Assam, the Nilgiris and Nepal. Teas are plucked, processed and packaged within one week using Teabox’s exclusive cold chain process.

Teabox will debut 18 varieties of TeaPacs, and will include traditional favourites English Breakfast and Earl Grey, and specialty blends like Masala Chai and Mountain Rose. TeaPacs will be sold in boxes of 16 and are priced at $10. Customers will be able to mix and match any three boxes of their favourite teas for $30, and shipping will be free.

Teabox had raised funding from Ratan Tata and Singapore-based angel investor Cameron Jones earlier this year. The Teabox team hopes to disrupt the $40 billion global tea market with their innovative new products and technology. The e-commerce startup has delivered over 35 million cups’ worth of tea to customers in 95 countries till date.