'Uttar Pradesh is India and India is Uttar Pradesh. Please help us grow.' – UP IT Secretary 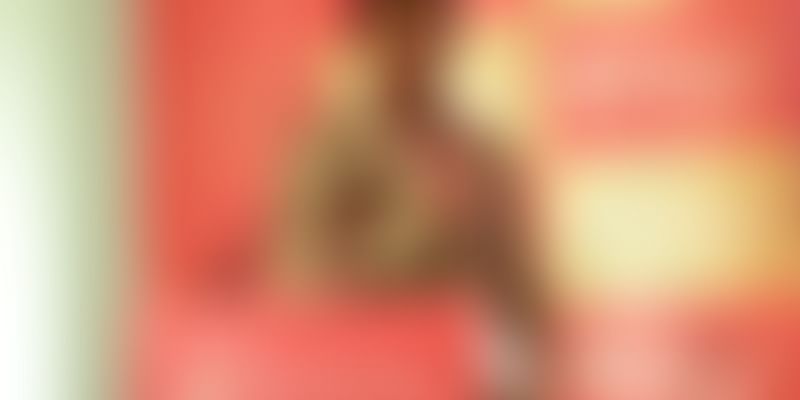 This is a fervent but honest plea from India’s most populous state.

UP’s IT and and Electronics Secretary Naveen Kumar is one of the country’s youngest special secretaries to a Chief Minister. It helps that he reports directly to the CM, Akhilesh Kumar Yadav, as UP has taken several initiatives, or baby steps in the officer’s words, to bring Information Technology to that state.

Unveiling the Uttar Pradesh IT and Startup Policy at TechSparks 2016, Kumar says several times that while this may be common or seem natural in a state like Karnataka and a city like Bengaluru, which has a robost startup ecosystem, for a state like UP, the steps initiated in the policy are certainly something new and innovative.

Speaking about the policy, he says that the UP government promotes a startup culture using the INFUSE model. INFUSE is an acronym for Incubation, Fund of funds and Startup Entrepreneurs! In fact, the whole startup ecosystem in UP, which is at a nascent stage, is a play on words.

ITUPVAN is one such, which, elaborated on, translates to the Information Technology Uttar Pradesh Venture Angel Network. It was launched on August 14th in Lucknow. In fact, a Request for Proposal led to HCL for partnering with the government will see HCL IT City Lucknow become operational by October this year.

Kumar says that the plan is to develop IT on a hub and spoke model. “After Noida, which is part of NCR and enjoys a lot of advantages, UP does not have much of IT to show. So, we have planned a Lucknow hub and the spokes will be spread around the state. Our idea is to instil confidence among the public that entrepreneurship can be an option for the youth and to assure them that the government is out to support them. We feel it is very important for the government to support startups at the grassroots level because, after a year in any case, if the idea is good, they will find a venture capitalist to scale up the idea. Of course, here too we are coming out with radical policies to fund promising startups by to Rs 60 lakh per company,” he said.

His department also works as a single-window agency, which is a huge plus to work with the government in states such as UP, where they welcome BPOs, technology enablers in agriculture and other areas.

The government of UP has put up a stall at TechSparks to attract investors and talent from Karnataka.