WARNING: Too much focus can constrain your startup 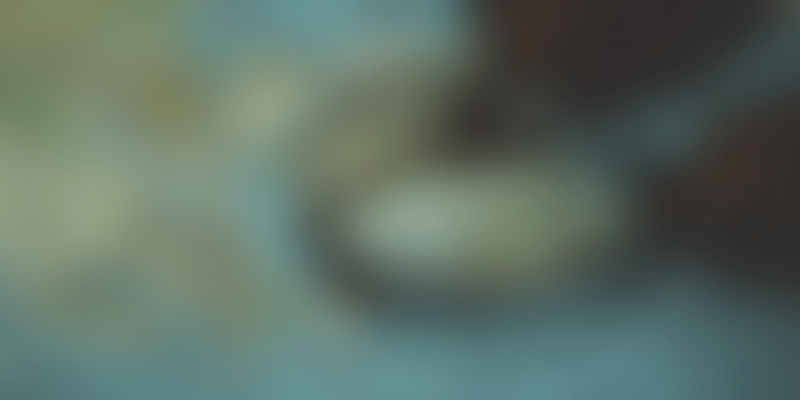 Successful entrepreneurs, investors and strategy experts all extol the virtues of focus. I have as well, as a strategy consultant, then a founder, a writer, and now as a seed stage investor at OperatorVC.

“If you focus on a small segment, you can own it, dominate it.” So the conventional wisdom goes.

But there are times when focus can constrain a startup from achieving its potential. When you become a big fish in a small pond, while there are gloriously large oceans just around the corner.

This came up in a conversation with Ankesh Kothari, a fellow entrepreneur and seed investor. He highlighted how a lot of startups focus too narrowly on a small market, and never expand. And we also often see the opposite at OperatorVC- startups trying to solve problems across a broad swathe of consumers from the outset. I call them ‘Microsoft Office products that solve everyone's problems’  here.

Here's what's interesting- neither of these is always the right answer.

Sometimes, you have to focus on a specific consumer segment; make sure you solve a need deeply. At other times, you need to expand your horizons.

If you focus too acutely, you'll never become a $100 million company.

This is not intuitive. You can't be deep in the weeds one moment, and flying at 20,000 feet the next.

Great founders can alternate between these two opposite behaviour patterns well. And legendary founders plan for this in advance.

Before Tesla started, Musk anticipated when he would focus. And when he would extend lower in the price pyramid. And he wrote it all in a badass blog post, for all the world to see.

So how can one be more like Elon Musk?

At a basic level, it's all about three simple steps:

Several great startup successes have been crafted exactly like this:

Is this just one of those clichés that you retrofit to success stories? Or is there actually a lesson here for people just starting out?

Let the Chasm model show you the way

The Chasm model of product adoption is a great framework to know when to focus and when to extend.

At the trivial level, we all know this. Tech enthusiasts and early adopters will use your product first. The mass market (the Early Majority or “Pragmatists”) will gradually start using it later.

And therein lies the way.

Focus when you're crossing the chasm.

Focus on a single narrow niche within the mass market. Understand that niche and its most important needs. Create an application of your technology tailored to that segment's needs. Find product-market fit, and cement your place there. Own that niche.

Extend once you own that first segment.

Select the next niche(s) in the mass market that you want to own. Again, design applications of your technology for those segments.

Be like Elon Musk. Focus first. And then extend to own the world.

So, when you’re starting off, make sure you focus on a segment you can really own. But also be ready to extend later, so you can own the market.

Niche to win, baby. But then parlay.

Let focus be your superpower. But don't let it become your kryptonite.