5 tourist hotspots that can provide home to startups 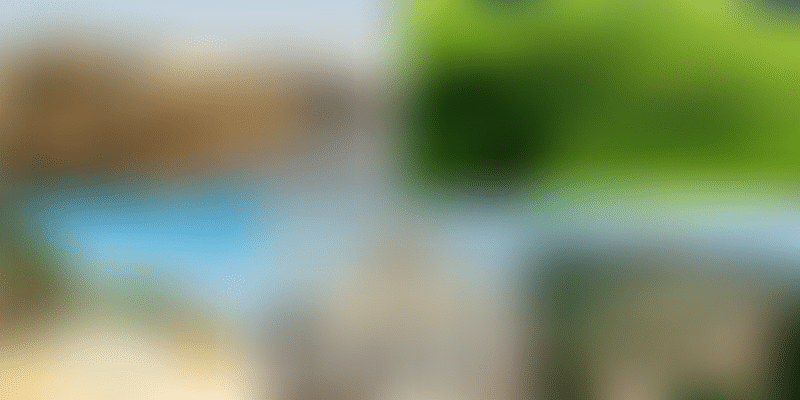 The startup boom in India has seen the meteoric rise of many titans who grew from nothing to become household names with million-dollar valuations. We have also witnessed the extraordinary number of startups popping up in traditional hubs of innovation like Bengaluru, Delhi and Mumbai. These cosmopolitan cities cater to the startup culture that is minimalist, high pressure and driven purely by innovation. However, India spans many miles, and startups should explore these breath-taking locations that both support the startup culture and provide plenty of avenues to unwind and ideate.

This small Union Territory located on the eastern coast of South India is a colonial throwback with visible French influences in the form of architecture and cuisine. Famed for the many beaches which dot the coastline, there are a few notable tourist attractions besides the quaint cafes and churches which have an alluring appeal. The culture and influx of tourists at Puducherry make it highly conducive for startups which are involved in the food and beverage, art and folk culture, interior design and water sports sectors to establish and thrive in.

This famous hill station is located in the foothills of the Himalayas in the northern state of Uttrakhand and is well-connected to Delhi and the state capital of Dehradun by road and rail. Envied for its scenic beauty and diverse flora and fauna, the status of Mussoorie as a transit point to many other local shrines and villages makes it ideal for startups that deal with photography, health and wellness, adventure sports and edu-travel, besides providing a heavenly home in the hills.

Ooty is one of the popular hill stations in South India, with a long and illustrious history as a location that was the place to beat the heat at for royals and the British. The panoramic view of the hills and the stunning greenery is a delight for the senses and a balm for the soul. Despite being fairly crowded during the peak tourist season, Ooty is a yet-unspoilt oasis that startups involved in the high-tech agriculture, environmental conservation, outdoor adventure and hospitality sectors must explore as a prospective location to set up shop at.

The seat of Rajput power until the early 1800s, Udaipur is steeped in culture and tradition, boasting of scenic locations and fine examples of Rajput architecture. There is a network of lakes and rivers that are particularly breath-taking. Startups involved in culture studies, education and architectural restoration will find this clash of tradition and modernity an amazing place to call home and work out of. The city is awash with tourists, and there are plenty of things to do year-round.

Goa is known as a tourist hotspot for fun, entertainment and beach-time. However, the infrastructure and quality of life are very high in this state on the west coast of India. With the large floating tourist population and the generally laid-back atmosphere, Goa is a prime candidate for startups involved in event management, music, adventure sports and the food and beverage sectors looking to set up shop in a location that has the advantages of industrialisation without the cons of overcrowding, bad infrastructure and high pollution that are found in big cities.

There is a notion that startups need to be based at locations which are known to be tech hubs, where graduates and entrepreneurs can mingle with like-minded people to nurture their fledgling companies. However, the advent of technology and the ease of access to it make it highly feasible for startups to be based at these holiday destinations, instead, and enjoy the scenery, too.