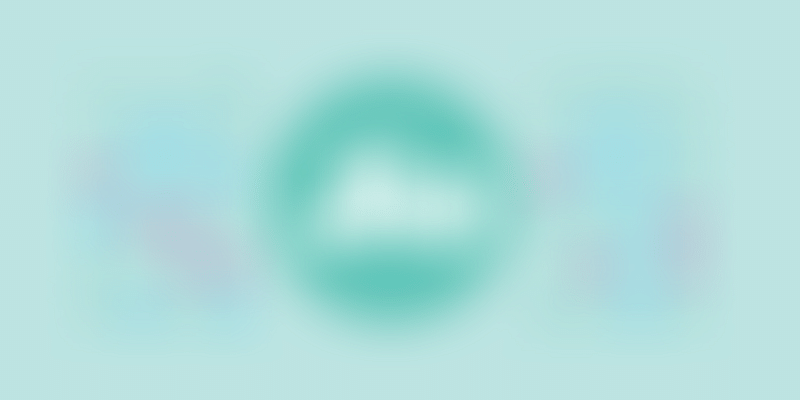 TRAI, in its recommendation to the Department of Telecom, said it has found the trio to be non-compliant with licence conditions and service quality norms given the high rate of call failures and congestion at interconnect points for RJio. It also noted that denial of interconnection by these operators to RJio appears to be with the ulterior motive to stifle competition and is anti-consumer.

As per TRAI's recommendation, the penalty for Airtel and Vodafone works out to about Rs 1,050 crore each, while in the case of Idea Cellular it comes to about Rs 950 crore. The regulator stopped short of recommending cancellation of their telecom licences saying it may lead to significant consumer inconvenience. The recommendation came on complaint by Reliance Jio that over 75 percent of calls on its network are failing as incumbents were not giving sufficient points of interconnect that would help complete calls.

TRAI in a detailed letter to the DoT Secretary said the action of the three incumbent operators was against public interest. When contacted, an Airtel spokesperson said,

We are continuously augmenting the PoIs (points of interconnection) provided to Reliance Jio and pace of augmentation has been the fastest ever done by us. Further, we are in full compliance of the requirements of grade of service set by Trai

Also read : Revealed: Jio is the slowest 4G service in India, according to TRAI data

Vodafone and Idea did not immediately offer any comment on the TRAI recommendation. Emails sent to Reliance Jio too remained unanswered. Lashing out at the erring operators, TRAI went to the extent of saying that the non-compliance of licence terms and condition "warrants" recommendations for revocation of licence.

However, the authority is mindful of the fact that revocation of the licence will entail significant consumer inconvenience and therefore in view of the larger public interest involved, the authority recommends a penal action of Rs 50 crore per LSA (circle), it said.