Uber for X is… Uber 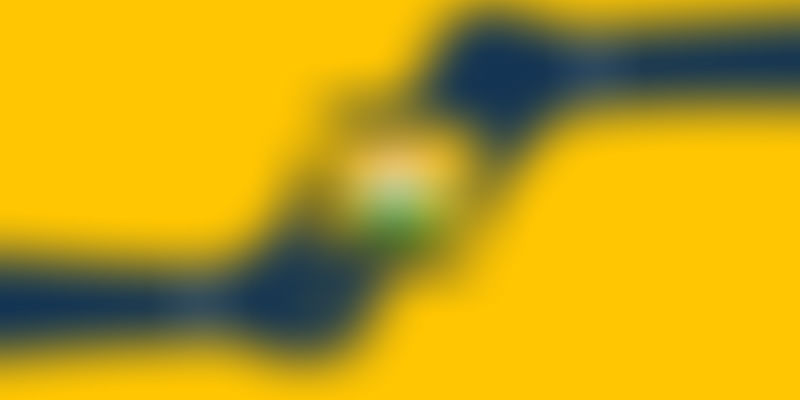 While the over $66-billion San Francisco giant Uber may be growing bigger, it is branching out by going smaller and deeper. Uber is now focussed on one thing – increasing its market share. And to help that along, the taxi aggregator company will be venturing into providing bus services and has also invested in car leasing company Xchange Leasing.

So Uber is going beyond its 'cab aggregator' image to venture into everything that is transportation-related. A Mint report suggests that Uber is planning to enter the minivan and bus ride services in India under UberPool, similar to UberHOP, which functions globally as a scheduled bus service, with designated pick-up and drop-off points at a flat fee.

Also, according to a RoC (Registrar of Companies) filing by Mumbai-based Xchange Leasing, Uber has invested Rs 201.71 crore in the car leasing company. Thus, apart from increasing their user base, Uber is also aggressively looking into increasing its driver partner base.

Uber now has no other focus than India, which is a large market for them. It currently accounts for 12 percent of their global rides. But, the cost of these rides aren’t high. The only way they can increase this is by giving more rides. And more rides can be achieved with a pool-like service on a larger scale – like a shuttle service.

The gap between Ola and Uber is also fast closing. A Mint report suggests that the San Francisco-based cab aggregator’s India market share had touched roughly 40 percent at the beginning of the year, from five percent last year.

Though the report calls the minivan and bus service 'Uber Everything', a spokesperson from Uber confirmed that Uber Everything will not be launched in India at the moment.

Globally, Uber Everything, according to INC magazine, is diving deep into UberRush, which was launched last year, for bicycle couriers and drivers shuttling food and small packages across the cities of San Francisco, Chicago and New York. TechCrunch also reported that Uber is focussing on merchant delivery.

There also is UberEats—Uber’s food delivery app—which is present in over four countries now— US, Singapore, Australia and London. UberFresh delivers organic fresh food. But even globally experts are sceptical if the concept will work, with many wondering why the company would choose to enter the space, which isn’t lucrative.

In India, Uber is yet to launch any of these verticals and it still has to take on its Indian rival Ola.

Operating in India for over six years, Ola has a deeper understanding of the Indian market and consumer. It has, in fact, had cash options open since its inception, as Indians are wary of credit transactions, and they have had multiple language apps for their driver partners – both strategies Uber ended up adopting later.

Also, Ola has already been in the shuttle business for awhile and there is no denying the fact that they have a wider range of categories – rentals, outstation, autorickshaws, cab segregation- micro, mini, share, prime and now even luxury. Jaspal also adds that while Uber is focussed on increasing its user base, Ola is focussed on retaining its market position and increasing its revenue.

Bloomberg reports suggest that Uber has expanded to over 28 cities in India and handled over 5.5 million rides per week in August, more than triple the amount at the start of the year.

However, Ola operates in three times as many cities when compared to Uber’s 28 cities. But Ola, unlike Didi, doesn’t have the same funding. Ola has raised over $1.2 billion, but Didi had raised $10 billion and Uber now intends to aggressively pump funds into its India operations.

While speculations are rife on how far Uber will expand and open up different aspects in India, it is to be noted Ola has already tried grocery and café delivery and had to shut down those businesses.