Vertical e-commerce players go against the current, refuse to bank heavily on discounts this festive season 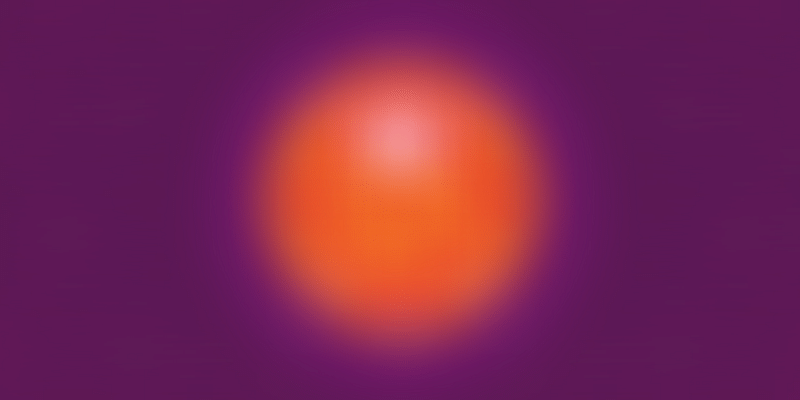 The buzz around festive sales on India’s most prominent online marketplaces is finally dying down. After a lot of marketing that made it impossible for any tech-savvy person in India to not know about them, the festive season sales turned out to be a major hit for Flipkart, Amazon, Snapdeal and ShopClues, who are now bragging about seven digit figures in SKUs sold.

But this does not mean the e-commerce festive sales dhamaka is over. India has hundreds of online shopping platforms, spread across every possible category of retail, and a majority of them are in vertical spaces. But with horizontal players’ festive sales providing huge selections and discounts to attract a large customer base, are the vertical players losing their market share? While not all of them are keen on sales, the question of whether they should take the plunge, just in case, is a relevant one.

Mrigank Gutgutia, engagement manager at RedSeer Consulting, believes that the festive season sale is a strategy that best fits horizontal marketplaces. In the sales over five or six days, 85-90 percent is contributed by horizontal players, he says. “With the amount of discounting and advertising they do, it’s only natural that they attract customers. In the short term, it may not work for verticals – except fashion,” he adds. YourStory finds out how the festive season impacts different verticals in e-commerce.

Fashion for the masses

Fashion was the one category in which most marketplaces were throwing in discounts left, right and centre. Flipkart, Myntra and Jabong went all out on marketing for their sales too, ending up with about 70 percent market share between them. In fact, Jabong claims to have sold 300,000 items in six days, with an average ticket size of Rs 1,050. Also, ethnic wear marketplace Craftsvilla is conducting two sales this month, each comprising five days.

The bigger players can easily outsell the smaller ones. Yet, the smaller ones do get the advantage of more first-time shoppers coming online through horizontal marketplaces and bigger fashion players. Mrigank believes it’s only during the October-November period that there might be a higher market share for horizontal players who offer discounts. “Once it is back to the steady state, the balance is restored. That’s when first-time shoppers on horizontals venture into verticals too,” says Mrigank.

The younger players, however, are not indifferent to the festive season. Online fashion marketplace Voonik had a five day sale from September 28 to October 2. But Voonik CEO Sujayath Ali says that the festive season sale is not pivotal for Voonik like it is for horizontal marketplaces. “It is not a show of strength; just normal business. But there is a surge in demand across categories, as we see in the March-April end of season sale,” he says.

With Voonik’s ‘buy one get one’ offer, 4 lakh units were sold in five days. With 350,000 new users, the surge during this festive sale was greater compared to last festive season.

Voonik’s festive sale strategy was well thought out too. Sujayath says, “We look out for curation of merchants around 45 days before the festive sale. We figure out the volume we need, offers the sellers can give, and ensure logistics capacity for 90 percent of the orders, to be delivered in four days. Our backend technology was strong enough to ensure no glitches despite the tenfold spike in traffic.”

But Sujayath claims that the five days’ sales are not counted in their internal targets, despite the spike in sales, as it is not a big contribution to annual GMV. “We work with merchants on how much discount they can sponsor. There is a dip in our commission from certain sellers, but there is no loss,” he says.

Fashion for the elite

Horizontal marketplaces have always targeted the mass market– those who are not very fashion-savvy, but want basic fashion at good prices. However, according to Mrigank, vertical players do not bother about low prices. “Given the nature of the Indian market, the targeting of mass audience gives a bigger share. But those targeting the fashion savvy also have a good playing field,” he says.

Sure enough, online seller of pre-owned luxury fashion Zapyle is actually bringing in more supply to meet the festive season demand. Rashi Menda, founder and CEO, says that it’s not just second hand items; international and Indian designers were also procured right before the festive season exclusively for Zapyle. Usually, it is horizontals that get 35 percent of their annual GMV from these three months. For verticals, it is much lower – just marginally higher than average. But Zapyle is an exception.

“The October to December period, with Dasara, Diwali, and the wedding season, contributes 30 percent of our annual GMV. For exclusive collections, steeper discounting by us will spoil it. But we give 20 percent off for fresh items and 70 percent for second hand,” says Rashi. This seems to be a tactic for niche players. Mrigank says that the likes of ABOF also want to focus on offerings and not discounts.

It’s not just new clothes that Indians buy during Diwali. This is the time when a lot of people move houses - especially in north India. This is a great opportunity for online furniture players, since these customers are more comfortable buying the whole interior set. But festive sales with humongous discounts are not their cup of tea.

Sanjay Gupta, CMO of online furniture seller Urban Ladder, says, “During Diwali, people need items like sofas and beds to accommodate guests. Our customers have asked us for more designs and products, not discounts. So we have launched new products this Diwali. We do have a discount sale for select products (less than five percent of our collection) at discounts of 10-20 percent though.” He adds that they do not do a lot of marketing for the discounted sale.

Urban Ladder sells on horizontal marketplaces like Amazon and Flipkart too, without discounts. “Even after their festive sales are over, there is no downward pull in purchases. If discounts are important, we will not be significant as a brand. It is not even a talking point in management,” says Sanjay. He adds that festive sales [with discounts] are not significant in their annual GMV at all.

No Diwali is complete without sweets. And the online players who can supply it are least worried about discounts. Online grocery seller Big Basket, in fact, has prepared itself with gift packs for Diwali. Seshu Kumar, Head of buying and merchandising at Big Basket, says, “In the last week before Diwali, we will have gift packs with dry fruits, chocolates and sweets, as well as gourmets. Our GMV is not hugely impacted by the festive season sale (held in the last week of October); it just contributes to about 20 percent of that month’s sale.”

They do have some offers for Diwali though:

Sanjay adds, “Unless our inventory is in line with demand, we won’t be able to deliver 100 percent. So express delivery capacities have been increased for one week - with about 20 percent more bikers and service vans.”

The charm of religious festivals was taken away by the retail and entertainment sector a long time ago. The online medium is now painting itself into that picture. It looks like a colourful Diwali for online shoppers this year.