Here's why Sunny Leone always has the last laugh 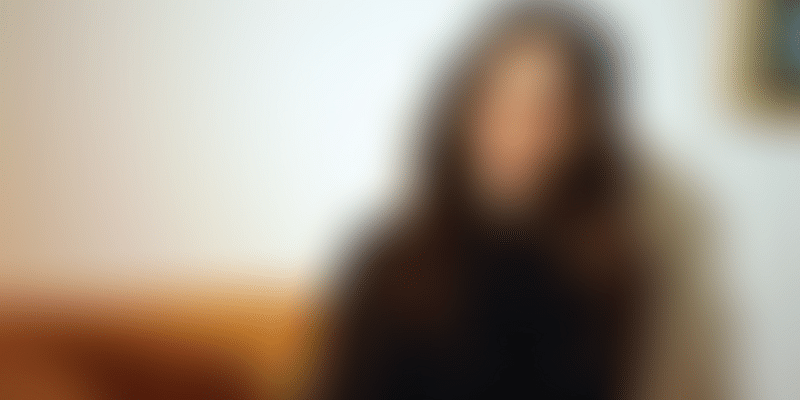 In a country that is obsessed with sex and talks so little about it, it's not surprising that Sunny Leone often gets branded as an adult sensation, a controversial star and Bollywood’s hot actress.

We are happy to ignore that she is an enterprising businesswoman, whose net worth is $2.5 million. Born and brought up in a Canadian-Punjabi household, she used to be a geek in school, a tomboy who played sports. The one other thing that she was into was business. In an interview, Sunny had shared how she was always trying to figure out how to make money at a young age. In high school, she went on to be a part of FBLA (Future Business Leaders of America), where she learnt about things like different businesses and marketing.

Other than movies and brand endorsements in India, Sunny’s business interests extend to TV shows, a perfume line called Lust and an online game. She has also written for a digital publishing house.

With the global digital entertainment giant Netflix’s purchase of the documentary on her life titled 'Mostly Sunny', global audiences can look forward to gaining close insight into her life very shortly. Dilip Mehta, a photojournalist and director, and the brother of the renowned filmmaker Deepa Mehta, has directed the documentary.

Sunny’s career graph and her journey make for a stimulating story, but what makes Sunny stand out is her pride, grace and the dignity with which she speaks her mind and carries herself.

Time and again, Sunny has proved her mettle and shown the world that she is made of sterner stuff.

Sunny’s retort, “Everything I have done in my life has led me to this seat,” was a perfect response to the question.

However, the gentleman in question persisted, and asked if she would go back and change what she has done in the past. Sunny’s “No” and a confident "100 percent" on being asked again won our hearts.

3) Sunny is outspoken when it comes to women and women's rights. From her appearances on the MTV reality show Splitsvilla to other occasions, when she has been asked about women rights, Sunny has been very vocal.

“Mistreating and disrespecting women doesn’t make a man cool, it makes him a monster.”

Be it insults, obnoxious questions about her past or just simple malice, Sunny has always had the last laugh. She has shown that if an individual, especially a woman, sets her eyes on a goal, then nothing can come in her way. She has also proved that people will always judge you, but what matters is how you judge yourself.