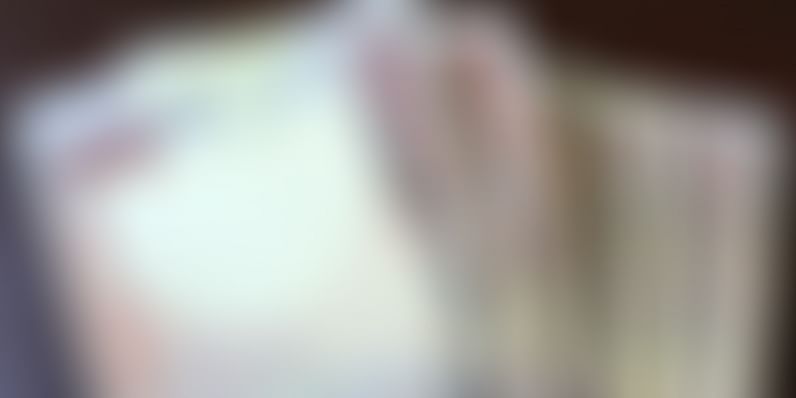 The government will reintroduce Rs 1,000 banknotes in a few months and also issue new series of lower-denomination bills with enhanced security features.

The government on Tuesday had demonetised the Rs 500 and Rs 1,000 notes as part of its efforts to clamp down on black money, fake currency, and terror financing. These are being replaced with new currency bills of Rs 500 and Rs 2,000. Economic Affairs Secretary Shaktikanta Das while addressing the Economic Editor's Conference here today said,

In a few months, Rs 1,000 notes with new features will be brought into the market.

The lower-denomination currency notes of Rs 100 and Rs 50 will continue to be legal tender, he said, adding that the Reserve Bank will come out with new series of such notes with a new design and added security features.

The Reserve Bank has time and again introduced new series of currency notes. Following the demonetisation of the currency notes of Rs 500 and Rs 1,000, banks today started distributing new notes of Rs 500 and Rs 2,000.The new Rs 500 banknotes have extra security features besides having a peculiar colour, theme, and size which differentiate the new bills from the earlier series. The Rs 2,000 notes, which are being introduced for the first time, will be of magenta colour with Mangalayan imprinted on the reverse side. The higher-value currency notes will have other designs and geometric patterns aligning with the overall colour scheme both on the obverse and reverse sides.

The Mangalayan motif on the reverse side depicts the country's first venture into interplanetary space. The Rs 500 banknotes will be stone grey in colour with a predominant new theme of the Indian heritage site Red Fort.

The RBI is introducing new design banknotes in the denomination of Rs 2,000 as part of the Mahatma Gandhi (New) Series.