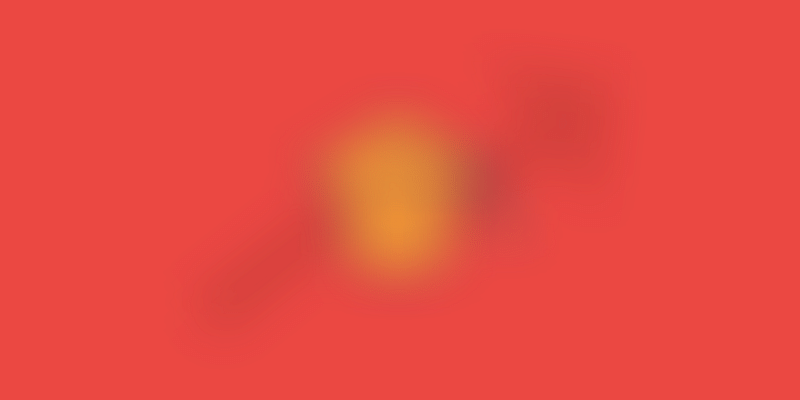 Since 2015, six sectors have mopped up the lion’s share of VC funding: e-commerce, fintech, healthcare, SaaS, consumer internet, and edtech. Foodtech was fashionable for a while in 2015, and marketplaces have been gaining ground. For the nine months ended September 2016, only edtech was able to increase its share of funding over the same period last year.

Edtech firms mopped up $162 million in funding for the first three quarters of 2016 (vs. $56 million in 9M 2015). Test preparation, vocational, e-learning, admission & counselling, preschool and k-12 startups have received a fair bit of investor love over the past three quarters. The biggest by far was Sequoia Capital and Sofina’s $75 million investment in test prep company BJYU’s, and the follow-on $50 million funding the startup received from the Chan Zuckerberg Initiative (the foundation’s first investment in India).

While the number of deals in each of these sectors, and indeed overall, rose over 9M 2015, the average ticket size fell across the board, except in Edtech. Nevertheless, the sector remains small in terms of total funding numbers when compared to e-commerce, which still topped the charts with $706 million in funding from 79 deals (down from $1.88 billion in 9M 2015 from 65 deals). The largest deal in ecommerce this year was the $200 million investment in Snapdeal from investors led by Canada’s Ontario Teachers’ Pension Plan. Fintech recorded 66 deals totalling $481 million (also down from $1.2 billion y/y across 58 deals). The largest deal was the $90 million that MobiKwik raised across Series C and D rounds in May and August 2016.

CupoNation’ $11m Series B round from Rocket Internet, ru-Net & others. While the number of deals in SaaS held relatively steady (72 this year vs 70 last year), total funding fell to $219 million from $348 million. The big deal here was the $15 million Series B investment in Icertis, led by Ignition Partners.

There was a spurt in the number of deals in healthcare (75 compared with 29 last year) but total funding dropped to $144 million from $242 million last year. To put that in perspective, the average deal size fell to $1.92 million from $8.34 million in 9M 2015. The biggest one here was Puro Wellness raising $37 million from Torrent Group.