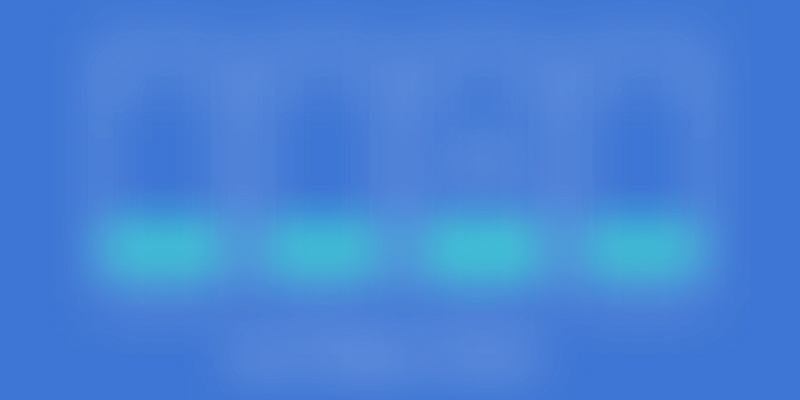 In February 2016, India became the second-largest smartphone market in terms of active unique smartphone users, crossing 220 million users, surpassing the US market. By the end of 2017, in just a year, India is likely to have 314 million mobile internet users.

Unlike the West, India is still a predominantly an Android-loving country. According to Research firm Strategy Analytics, Q2 2016 saw 29.8 million Android smartphones shipped to the Indian market –a whopping 97% of the total smartphones sold during that period.

These Android smartphones come with very specific problems. They have limited storage (usually 8GB – out of which the Android OS itself take up almost 4GB). Storage is such an issue that almost 70% of apps installed on the phone are uninstalled within 90 days. These phones also have shorter battery lives and their processors are weak (too many apps make this phone slow). This gives rise to the holy trinity of Indian app user needs – data, phone storage, and battery life.

We found four apps that are helping Indian smartphone users do all their day-to-day activities, while scoring big on the three aspects they value the most.

If there’s one way Indians are sharing photos, videos, music, installed apps, or any other files while still saving on their “precious data”, it is through SHAREit. In December 2015, SHAREit. crossed 100 million local downloads – an indication of how big the app is for smartphone users in the country. In fact, with more than 600 million registered users worldwide, it is one of the most preferred apps for cross-platform sharing across the globe.

The app enables users to share files across platforms and operating systems without an internet connection. And, if you thought this would mean slow speed, you’ve got it wrong – completely. It’s incredibly fast, about 200 times faster than Bluetooth. The highest speed goes up to 20MB/second. In short, SHAREit saves users data costs without having to compromise on speed or volume.

There are many reasons why UC Browser, a subsidiary of China’s Internet giant Alibaba, is a huge hit in the country. The app has been designed featuring updates catering to the need and sentiments of the Indian market – data saving modes, night mode, gesture control, blocking data-intensive ads by default. An interesting feature is its smart downloading feature, which enables users to continue downloading even when connections drop.

It also offers a range of good curated content through industry partnerships – a cricket section with live scores and videos, a built-in music section, a news section and a content-aggregation service.

In addition, users can access app-like experiences of popular services like Facebook, Flipkart, Paytm – within the browser itself. The UC browser uses cloud acceleration and data compression technology and thus ensures faster speed when it comes to loading web content. The lightweight browser compresses data, speeds up navigation, saves precious MBs of users’ internet packages and saves on their storage.

In addition to recharge, cabs, food ordering, Helpchat provides entertainment, jokes, news, amazing offers and deals. etc., all in one place. Currently Helpchat allows the user to access 20+ apps and this list is growing. The advantages are:

In addition to removing junk files (which is its primary job), the app also kills off buggy apps that either slow down the device or steal its memory. Clean Master also comes with features that enables users to hibernate background-battery-draining apps to save power and clean the device with just one tap. These obvious benefits are among the key reasons why it had been installed in over 20 million devices, in India alone, in 2015.