5 destinations that transform literary or screen fantasy into reality 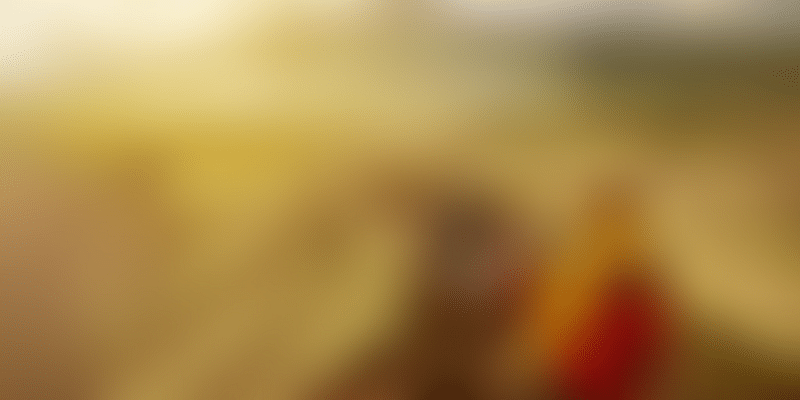 A wise person once said, “We travel not to escape life, but for life not to escape us.” Let’s face it…we all dream of escaping on excellent adventures, of emerald and sapphire waters, of snowy peaks and vast sandy expanses. However, we often make do with what we see online and go only as far as our imagination will take us while reading a book, or watching our favourite TV show. But as French author Andre Gide rightly said, “Man cannot discover new oceans unless he has the courage to lose sight of the shore.”

So, in the spirit of turning the travel of our fantasies into reality, here are five exotic and off-beat locations that allow you to tap into your inner favourite fictional character and live out your literary or celluloid fantasy.

Iceland: In the last couple of years, the dramatic and stark climes of this small Nordic country have been attracting visitors in large droves, thanks to the mega-hit Game of Thrones (GoT). Die-hard devotees flock to the mysterious and captivating landscape, which serves as a backdrop to the show. In fact, the show has been cited as one of the reasons the number of annual visitors to Iceland grew from 566,000 in 2011 (the year the show first started airing) to more than 1 million in 2015.

The harsh, frozen terrain, the lava fields, and sulphur springs are on the itinerary of several operators in capital Reykjavic, who offer customised GoT tours. Their only disclaimer? Don’t be disappointed if you cannot spot any real-life wildlings.

New Zealand: No talk of going on an adventure would be complete without a mention of the Tolkein fantasy universe. And what GoT did for Iceland, the Lord of the Rings trilogy and The Hobbit did for New Zealand. The pristinely breath-taking scenery showcased in Peter Jackson’s adaptation of Tolkien’s books has served as the most effective tourism advertisement for the tiny Antipodean nation. Tailor-made Lord of the Rings tours are in high demand and there is something for everyone.

Fans get the chance to experience the magic of Middle Earth – from the verdant and lush locales of the Shire, to the fiery heights of ‘Mount Doom’ and the ‘Dark Land’ of Mordor.

Jordan: Remember the unending swirls of red dust through which Matt Damon traverses in the Academy-award winning movie, The Martian? The good news is, you don’t really need to spend millions of dollars to board Elon Musk’s proposed flight to visit the red planet from that movie. It’s just a regular plane ride away.

Most of the action in the Hollywood hit was shot at the gorgeous Wadi Rum desert in southern Jordan. Also called the Valley of the Moon, the 720 km protected area has doubled for Mars in other movies such as Red Planet and Mission to Mars. The 1962 masterpiece Lawrence of Arabia was also shot here.

UK: For more than half a decade, the prim, proper, and eccentric aristocrats, and their staff from Downton Abbey captivated the hearts of millions of viewers across the globe. While the show itself may have come to an end, loyal fans can always hop across to the UK to relive the Grantham way of life and soak up some of the charm from the popular period drama series.

The series was filmed at Highclere Castle, a stately property set amidst 5,000 acres of countryside, and dates back to the 19th century. It has a fascinating history independent of its six-season role as the Grantham residence in the eponymous TV show. The village of Bampton in Oxfordshire featured the quaint Downton village.

And for a little bit of real-life magic, Potterheads can apparate to Alnwick Castle in Northeast England, which fans will instantly recognise as Hogwarts School of Witchcraft and Wizardry.

Greece: If you’re tired of the endless images of Santorini on your Facebook timeline, head over to the sun-kissed island of Skiathos in Greece, where Meryl Streep and her family and friends sang and danced to the music and songs of legendary Swedish pop quartet ABBA, in the screen adaptation of Mamma Mia. Fans flock to the islands to experience a slice of the easy-going island life, with whitewashed houses, clear blue skies and water, warm people, abundant olive groves, and a sense of serenity.

So get out of your chair and let fantasy merge with reality, and discover how travelling can be a truly transformational experience.

If you have a #TravelTransforms experience of your own, do share it on the Mastercard India Facebook page.