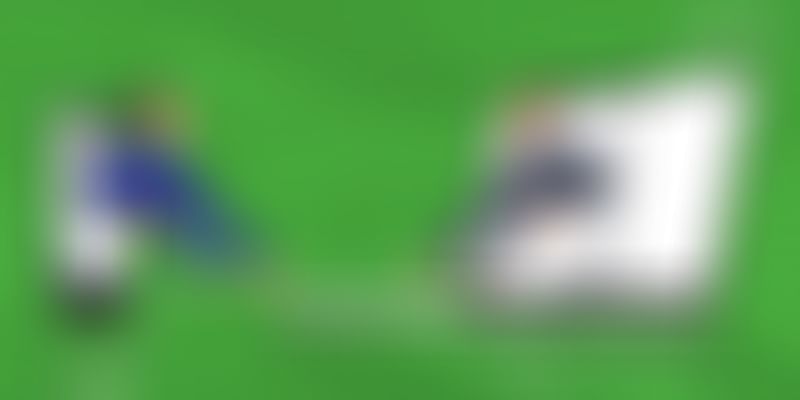 Flipkart has for long claimed to be the leader of e-commerce in India, but it looks like their biggest competitor Amazon is a force to be reckoned with. The India Customer Experience Index 2016 published by Forrester Research has stated that the US-based e-commerce giant beats the home-grown online marketplace in customer experience.

The report is based on an online survey conducted by the global market research company in May-July 2016 amongst 18,033 adults in Ahmedabad, Bengaluru, Chennai, Hyderabad, Jaipur, Kolkata, Mumbai, New Delhi and Pune.

Besides Amazon, Flipkart, Snapdeal and Paytm, the survey also included other online marketplaces such as ShopClues, HomeShop18 and eBay, as well as online grocery platforms Big Basket and Grofers. Fashion portals Myntra, Jabong and Koovs, along with online furniture seller Urban Ladder, were also included in the online retailers category.

Fashion marketplace Jabong has had a tough year. Their acquisition by Flipkart-owned Myntra for a mere $70 million was preceded by its founder Praveen Sinha being accused of malpractice in a PwC forensic report. Yet, it looks like the company is back on track.

Along with the likes of Big Bazaar, Reliance Digital and Aircel, Jabong is among the eight brands that increased their scores by at least ten points this year. According to the study, Jabong met customers’ expectations and made them feel “more positive about their interactions with the retailer” in 2016. However, neither Myntra nor Flipkart seemed to have jumped up in customer experience compared to last year.

In 2015, Forrester Research had found one-third of brands to provide ‘very poor’ or ‘poor’ to ‘mediocre’ customer experience. However, the survey of 72 brands in 2016 has shown a general increase in customer experience. Banks, credit card companies, PC manufacturers, and traditional and digital retailers – in that order - top the chart.

Also, this year’s study found only one brand to have scored a rating of ‘poor’, with none being seen as ‘very poor’. In fact, many of the brands moved from ‘OK’ to ‘good’, although none was found to provide an ‘excellent’ customer experience.

Of the eight industries surveyed, five were found to be led by American companies operating in India: Best Price (Walmart) in traditional retail, Amazon in digital retail, American Express in credit cards, and Apple in PC and mobile manufacturing.

In fact, Seattle-based Amazon established itself in India in a mere three years, as did the American cab aggregator Uber. So, what is it about US-based companies that threatens Indian startups?

Besides the huge investments and the learning curve from their experiences in multiple geographies, it seems that these companies actually take customer experience seriously. Forrester’s research says that online-only retailers in the US consistently provide high-quality and consistent customer experience through accessible customer support, flexible return policies, and faster and reliable delivery services.

Similarly, the report says that Chinese brands have exploited online-to-offline strategies efficiently. In India, very few online sellers have taken the omni-channel route, with furniture seller Pepperfry, lingerie seller Zivame, and eyewear seller Lenskart among them. Urban Ladder also recently announced that they will be opening offline stores too.

Every business counts the customer as king, at least in theory. But during the survey, most Indian consumers gave neutral responses, suggesting a level of apathy about these brands, indicating low engagement and, ultimately, a lack of loyalty.

Maybe this calls for a change in approaching the customer. The recently concluded festive season sales have shown that the online marketplaces are thinking beyond their most attractive and expensive USP - discounts – for customer acquisition.

The Forrester report says, “With no profits to show, increasingly impatient investors, and the threat of foreign entrants with even deeper pockets looming large, many digital retailers have now begun to publicly claim to focus on delivering a differentiated customer experience instead.”

A look at the social media pages of these online marketplaces will show a host of disgruntled customers’ complaints and grievances – even for Amazon. There is still a long way to go, but going by the recent growth in the e-commerce industry, these young players are promising to mature gracefully.