Your ATM will fail you! Here is why 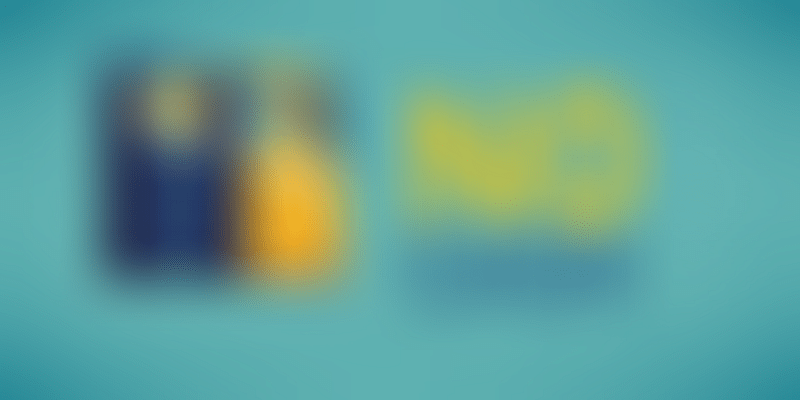 Your visit to the nearest automated teller machine (ATM) on Friday may not be a pleasant one – expect long queues. For forty-eight hours after the demonetisation of Rs 500 and Rs 1,000 notes by the Narendra Modi dispensation, it’s anybody’s guess if ATMs across the country will hum comfortably as they spit out cash to the multitudes.

First, let’s get a sense of the sums involved here. To address the demand of cash for millions, every ATM needs to be filled four times a month. And the capacity of each “belly-fill” ranges between Rs 10 lakh and Rs 15 lakh. At end-September this year, we had an installed ATM base of 2,20,000 ATMs. While the authorities have said it will be business as usual from Friday, what’s unclear is if the huge demand for cash at ATMs and bank counters (given the backlog) can be satiated without a hiccup.

“Currently withdrawal limits have been capped at Rs 2,000 per customer per day from ATM. This measure has been taken anticipating the possibility of ATMs running short of cash, as citizens queue up to withdraw money. For now, those wanting to withdraw money beyond Rs 2,000 limit may have to approach their bank branches. The branches are also allowing citizens to deposit older Rs 500 and Rs 1,000 notes and withdraw amounts desired from their accounts.”

Sub-head: The devil is in the detail

As per the scheme announced on Wednesday evening, existing Rs 500 and Rs 1,000 notes were to be pulled out of circulation by banks before ATMs and branches re-open shutters for business tomorrow.

At the systemic level, Mint Road’s data shows currency in circulation rose 15.4 percent in fiscal’16 compared to 10.7 percent in fiscal’15. The higher growth is in the main due higher inflation, higher transactions in retail and real estate. The Reserve Bank of India’s (RBI) currency department manages the core statutory function of predicting the demand for both coins and notes and managing its distribution. But will it be smooth sailing at the operational level?

“I hope ATMs will not go dry. We have been working with RBI and I am sure the government must have started executing the process to increase the volume of Rs 100 notes.”

He pointed out that even if Mint Road brings in good amount of stock (currency), it will still be very difficult to compensate the loss of Rs 500 and Rs 1,000 notes. “Though the process going forward will not be a smooth one, they will manage to streamline it”, he noted.

According to Loney Antony, managing director at Hitachi Payments,

Kaul feels while folks in the metros and bigger cities may opt for the electronic payment mode, those in smaller locations might be relatively reluctant to use this mode of payment. And, therefore, the priority is to focus on an increase in the circulation of currency in semi-urban and rural areas.

So will ATMs run dry? Be brave and hope for the best!