ITE.biz 2016 to focus on emerging and futuristic tech 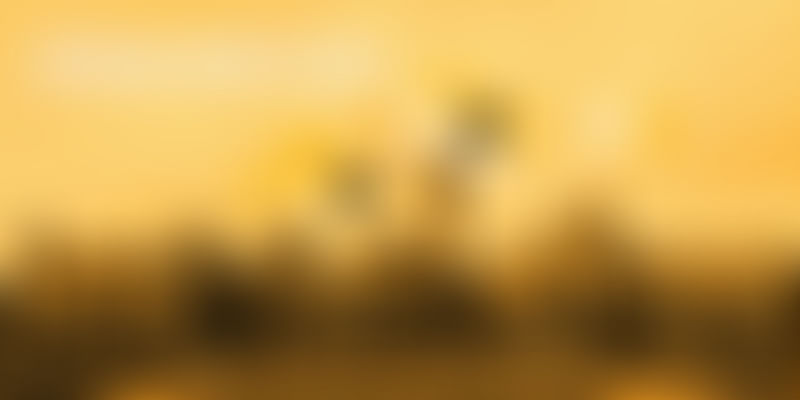 ITE.biz will take place at Palace Grounds in Bengaluru between November 28-30

`Define the Next’ is the theme of the 2016 edition of ITE.biz, Karnataka’s flagship event on IT and Electronics.

The three-day event starting on November 28, is the 19th edition which was originally called IT.com, India’s first exclusively Infotech industry-related event for the then sunrise industry.

ITE.biz 2016 is going to be bigger and better and is moving back to Bangalore Palace, modelled on the Windsor Castle in UK, and will be spread out on its sprawling grounds, Priyank said in the presence of UK Trade and Investment minister Greg Hands.

Hands said the UK is keen to partner Karnataka, which is a known IT, R&D and startup hub. He said,

In UK we have had the experience of developing clusters and we are also known for ground-breaking data analytics, cyber-security, semi-conductor design among other things. All these hi-end technology has made UK an attractive FDI destination. We have plans to support India and both our prime ministers were at the India-UK Tech Summit in Delhi yesterday.

He told Priyank that there were lots of areas the UK could partner Karnataka which could involve technology transfer among startups to SMEs.

Priyank reiterated that Bengaluru was the knowledge capital of the country and that the state contributes one-third of India’s total IT exports. This process has led to 10 lakh jobs and the industry employees 30 lakh indirectly.

It is the constant endeavour of the state to be part of the IT revolution and department will be a catalyst. With the state government playing such an active role, Bengaluru has become the fifth most preferred location for the industry and has left Tokyo and Shanghai behind. The city has also emerged as the second largest technology hub in the world and is a leading innovation hub home to over 4,000 active tech startups.

``I met some members of the delegation led by the UK Prime Minister and sensed that they are genuinely interested in investing in Bengaluru and Karnataka. We can collaborate on a number of things especially technology and innovation,’’ he told YourStory.

The three-day event has the support of leading IT and electronics associations such as NASSCOM, IESA, TiE, ABAI, Data Security Council of India among others.