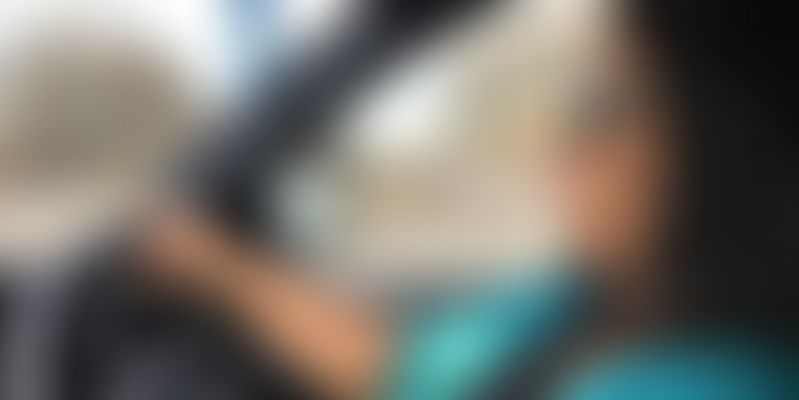 An Indian-origin woman from London drove alone in a car to reach Maharashtra in support of Central government's 'Beti Bachao, Beti Badhao' scheme.

Kamble went to China via Russia. She entered India from Myanmar. She travelled through Assam to Uttar Pradesh and from there she travelled towards Maharashtra. It took her 75 days in her lone journey by car to reach Mahad in Maharashtra, RPI (A) said in a statement.

Originally from Navsari in Gujrat, Kamble's in-laws hail from Mahad in Raigad district.

Kamble, a professional lawyer in London, will be felicitated by state minister for social justice Rajkumar Badole tomorrow. Her in-laws' hail from Mahad which holds a historic significance since B R Ambedkar entered a local lake in 1927 and opened it for dalits, who were not allowed access to its waters then.

Also read : Revathi Kulkarni Roy – the ‘force’ behind cab services for women by women in India

'Beti Bachao, Beti Padhao' is a Government of India scheme that aims to generate awareness and improve the efficiency of welfare services meant for women. Apart from this drive, she is already the first woman in the world to drive solo through the Arctic Circle and a trans-continental journey combined. She will drive through 2 continents, 32 countries, and a mammoth distance of over 32,000 kilometers, from the UK to India. The journey entailing over 2200 kilometers in the Arctic Circle, 5500 kilometers through the mountains, reaching the altitude of 4000 meters and driving 2500 kilometers through deserts will take approximately 75 days to complete.

In 2011 , Bharulata was felicitated by Tata Brothers, she has also been the recipient of the Dr Ambedkar International award. Apart from this, she also has been fortunate to be honoured twice with a paghadi (turban), which is considered as a huge achievement. With a very inspiring history and her held high, she is today educating her reach about female education.