BRICS delegates to build a school in women-friendly kerala village 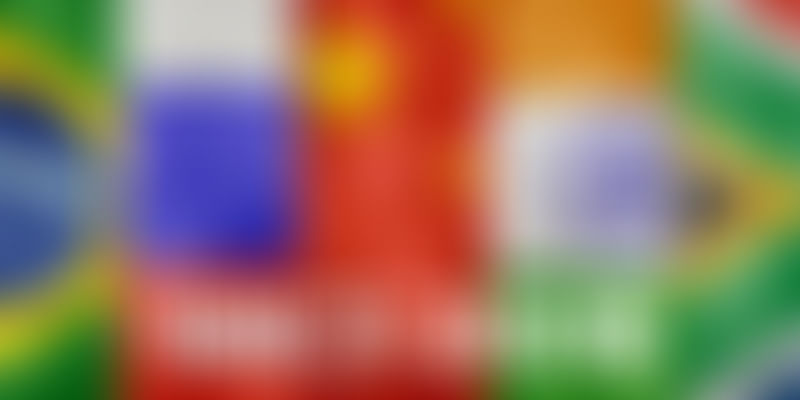 Delegates who attended the BRICS conference on 'Participatory Local Budgeting' at Kochi recently expressed their admiration for the running of a Gram Panchayat in Alappuzha district, which has over 50 per cent representation by women.

The Mararikulam South Gram Panchayat, with its comprehensive projects for women and children, stands to be emulated countrywide as a shining example of women-friendly villages, they felt. As many as 21 delegates visited the panchayat to study its various pilot projects including 'Manasa' and Balakairali', which focuses on improving educational standards of childen and 'Sthree Souhrida Grama' aimed at the safety of women.

Mararikulam was the first panchayat to start the 'Sthree Souhrida Gramam' (Women-friendly village), under the gender budgeting concept and is perhaps the first such in the state.

Swarup Das, a BRICS delegate, said projects like 'Manasa', 'Balakairali' and 'Sthree Souhrida Gramam' are quite impressive and this model can be adopted nation-wide, according to a release here. The key factor associated with gender budgeting is that panchayats should act as the model for women safety and gender equality.

Jayaprakash R, project coordinator of 'Manasa', said that the project identified 147 scholastically backward students from impoverished socio economic backgrounds and conducted group counselling for them and their parents.

Around 54 per cent of students showed an improvement in their performance.The total expenditure of the project was Rs 4.5 lakh, which was solely funded by the panchayat, he said.

The delegates also visited the project sites including Balakairali and Preethikulangara Government LP School. Mohan Das, 'Balakairali' project chief, explained how primary education was made affordable to people of the village. The panchayat, with 15,600 families residing, has only two government LP schools making lower primary education unaffordable to the common man.

Hence we decided to set up 'Balakairali' for nursery education. Now we have 10 Balakairalis in the Panchayat, Mohan Das. The Preethikulangara Government LP School has become the first school in the district with 100 per cent smart classes. This is the only government school to win Best Performing School award among the 9000 LP schools across the state, said.

The BRICS conference, which began on November 3, concluded on 5th.