Posters do not build cultures 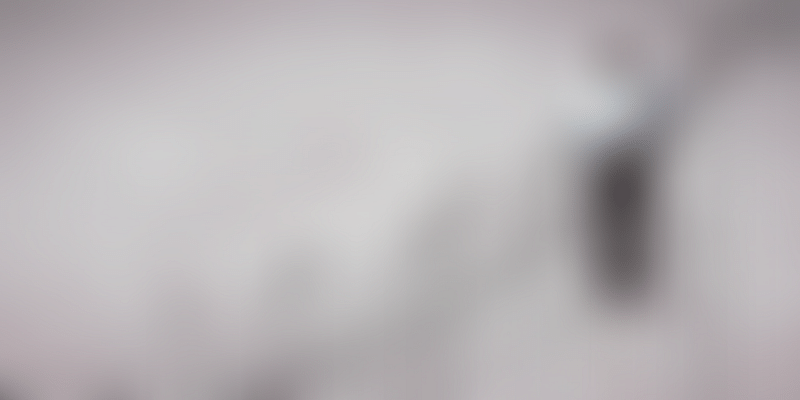 Theirs was a dream team. One was Steve Woz, the essential geek who coded obsessively. However, although a genius at all things tech, the geek was not the one who could be put in front of the investors because businesses are built by people, not tech. That needed another Steve.

Steve Jobs was the one who could articulate the grand vision of making a “dent in the universe.” He could make impossible design challenges seem inspiring. No wonder Jobs' ability to convince himself and others to believe almost anything with a mix of charm, charisma, bravado, hyperbole, marketing, appeasement, and persistence was called Reality Distortion Field (RDF). RDF was said to distort an audience's sense of proportion and scales of difficulties and make them believe that the task at hand was possible. He had the ability to build the design-obsessed culture that created evangelists out of customers. That needed people who were “insanely great” at their work, yet shared the culture that defines the DNA of Apple. Apple’s culture must take equal share of the credit for the billions in cash reserves that its strategy generated.

When people desperately want to work for an organisation, they are attracted to the manifestations of its culture, not the strategy. The leaders of great companies work as talent magnets. The leader’s behaviour sets the foundations for the company’s culture. It is interesting to see how the CEO’s vocabulary (and dress code) gets copied across the organisation. Leaders inspire their teams in more ways than one.

Startups fail to scale not because of poor business strategy but because they get the human elements wrong.

A résumé does not reflect values

When a group of like-minded and driven individuals come together to create a business, they just have to get the business model right. They do not need to worry about the people issues. Each member of the founding team is driven by the same purpose and vision. The moment they make their first hire, they have to think about the values they wish to evaluate the new hire against. This is a watershed moment in the life of the firm. When the business grows, the founding team alone will be unable to manage the expanding needs. They have to hire professionals. It is only competencies that are listed in a résumé. Rejecting a candidate who has all the competencies but doesn’t share the firm’s values is seen as a luxury the fast growing firm doesn’t have time for. This is where the seeds of destruction get sown.

People can be trained to build their proficiency in a competency, but their values cannot be changed through training. The person’s values are naturally reflected in their behaviours — especially during times of stress and conflict. Screening for values is often seen as a nice-to-have in case of a startup. That is precisely why they must put in enough guardrails to ensure that people are hired for values.

How can a startup be built around values? The founding team must articulate the behaviours that are common to them because these will become the de facto values of the organisation. Before the founding team makes their first hire, they must ask what behaviours the candidate must display and assess against them. Assessing for values impacts the culture of the organisation. Strategy is on paper, whereas culture determines how things get done. The company’s culture is created by the leaders’ behaviours, not by clever words on posters.