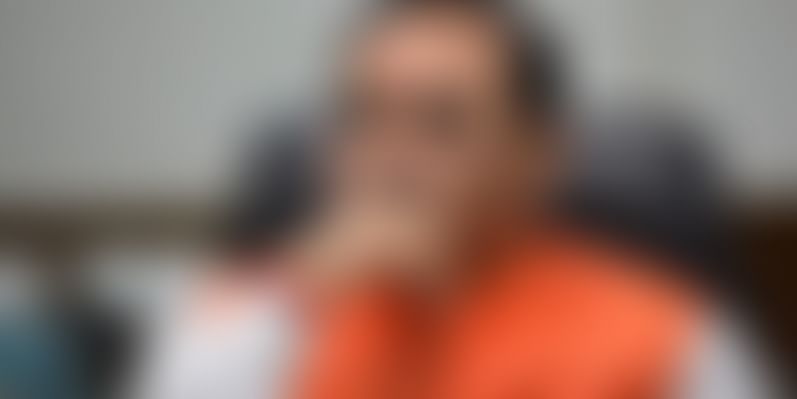 Chinese conglomerate Sany Group on Monday signed an MoU with Gujarat government to invest a staggering $2 billion over the next five years in various energy and infrastructure projects in the State.

The pact for the proposed investment in the west Indian State was signed on Monday in the presence of Gujarat Chief Minister Vijay Rupani at Gandhinagar after his meeting with the Chinese delegation, led by Liang Wengen, Chairman of the board, Sany Group, an official release said.

After an hour-long meeting, it was decided that Sany Group would be investing $2 billion over the next five years. This is one of the biggest single MoUs signed by any State government in India, it added.

I welcome Sany Group to Gujarat and ensure all support from the government. We look forward to timely completion of the projects and I am confident that these projects will help us make Gujarat greener, smarter and future-ready.

As per the MoU, Sany Group will invest in five different projects, including development of a 1,000-MW wind energy project, another 1,000-MW of wind-plus-solar power generation project, setting up facility to manufacture wind turbines, developing one small-size smart city and setting up a factory to produce pre-cast concrete for the mass housing projects and other real-estate projects.

As per the MoU, which was signed ahead of the Vibrant Gujarat Global Summit to be held next year, state government will provide necessary support to Sany Group in obtaining necessary permissions, registrations, approvals, clearance, etc from the concerned departments of the state.

Also read : How India’s first ‘digital village’ in Gujarat is dealing with the demonetisation chaos

As the fifth-largest heavy machinery manufacturer, SANY is a global leader in the development and manufacture of high-quality, industry-leading construction and mining equipment, port and oil drilling machinery, and renewable wind-energy systems.