How to be more creative in your everyday life 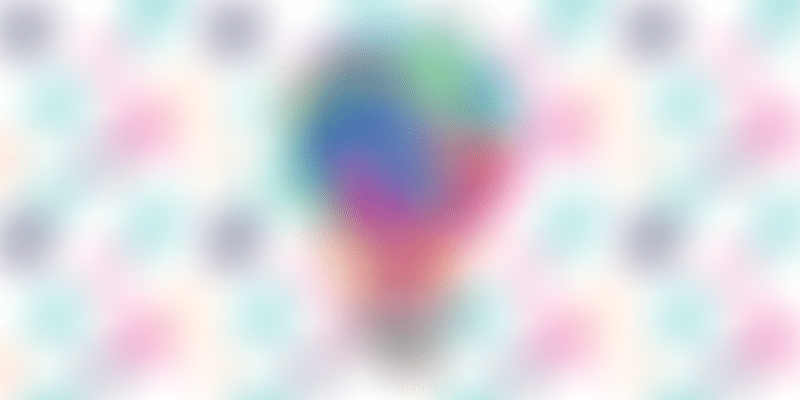 "Every child is an artist; the problem is how to remain an artist once we grow up.” - Pablo Picasso

There are different ways of defining creativity; however, the most common out of them is the act of turning ideas into reality. Authors, painters, and other artists around you have mastered the art of creativity by learning the science behind it. You can also do the same irrespective of the nature of your job and education.

It is the ability to think of new ideas, connect them with each other, and then bring those ideas to life in such a way that they can solve real life problems or entertain people from all walks of life.

Creativity is incomplete without imagination or in other words both of them go hand in hand with each other. As Linda Naiman, Founder of Creativity at Work, once said, "If you have ideas, and don't act on them, then you're imaginative, but not creative."

So, make sure you don't sideline imagination just because it sounds weird. Remember, for centuries humans thought they could never visit space. Now, Elon Musk is planning to colonise Mars in next the 10 years.

There is a direct connection between being creative and forming connections between different objects and ideas. As Steve Jobs once said, "Creativity is just connecting things. When you ask creative people how they did something, they feel a little guilty because they didn't really do it, they just saw something. It seemed obvious to them after a while. That's because they were able to connect experiences they've had and synthesise new things."

Neuroscience defines this trait of forming connections as synesthesia. Creative individuals who're blessed with this trait can associate particular letters, numbers, days, words, months and many other things with colours, sounds, or tastes. It allows them to memorise different things and form a connection between them in a creative manner. (Check out this TED-Ed lesson by Richard E. Cytowic to learn more about synesthesia)

Studies claim that about four percent of the world’s population is born with synesthesia and that it is eight times more common in poets, artists, and novelists. It allows them to feel their thoughts and ideas just like physical objects and often creates a base for beautiful artworks.

How to be more creative

You may be wondering if there's any step by step process that can help you improve your creativity. Fortunately, there is. The famous English social psychologist Graham Wallas, better known for his book The Art of Thought (1926), proposed four stages of creativity that you can learn and master.

Let's accept the fact that ideas don't come out of blue. They're the combined results of the knowledge that you've acquired and the experiences you've been through. If you wish to improve your creativity, then start preparing right away. The best way of doing that is feed your brain with knowledge. The more knowledge you acquire, the easier it is for your subconscious to form random connections, do permutations and combinations, and be ready for the second stage.

It's the second stage of creativity that is often misunderstood by the most. Once you acquire knowledge, you need to surrender yourself to your mind and have faith in its power. It already knows what's best for you and will come up with a beautiful idea when the time is right. So, rather than trying too hard to think of a creative idea, just relax and have patience. During this stage, do things that make you happy, visit places that are close to nature, and surround yourself with people who spread positivity in your life and inspire you to do great things.

It's the stage when your mind presents the idea that you're looking for. There is no specific time and location when the illumination takes place; your mind may come up with a great idea at 03:00 am or when you're in the shower or when you're taking a long walk. During illumination stage, you have two choices - you can either ignore the idea and let it pass or note it down in your diary to make the most out of that lightbulb moment.

The incubation and illumination take place in your subconscious mind, which you can't control or direct as per your wish. However, the last stage or verification of any idea is controlled and directed by the conscious mind. This is the stage when you need to figure out the best way to turn that idea into reality using your knowledge and experience.

So, to learn the science behind the creativity, you need to have full faith in your mind, feed it with knowledge, and give it due time to come up with new ideas. That's how the creativity works, and that's how you can excel at it.

Do you follow any particular process to think of new ideas or they just pop up themselves? Share your feedback with us.