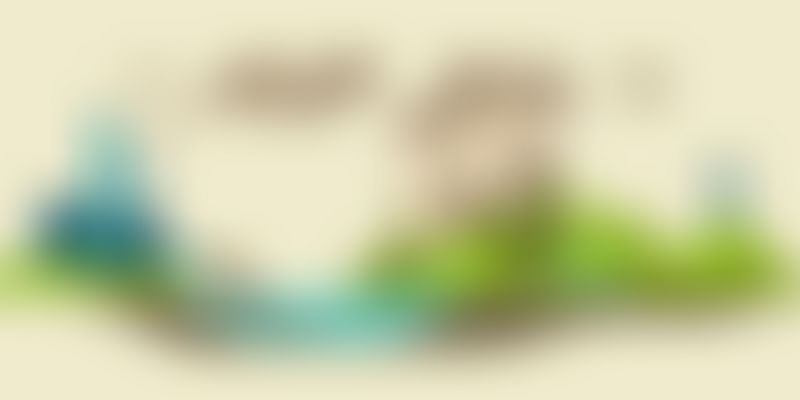 In the wake of poor air quality in Delhi-NCR post-Diwali, air purifier market in India has seen an increase of about 50 percent in its demand, according to an ASSOCHAM survey.

The objective of the survey is to measure the hike in demand for air purifying kits across 200 electronic and general stores in Delhi-NCR in past four days.

“There has been an explosion in demand for air purifiers which has jumped nearly 50 percent as air quality in and around Delhi has become hazardous post-Diwali festival,” said majority of electronic and general stores’ representatives selling such items.

“The demand for air purifier in India has been growing rapidly across metros in India but as the smog problem became severe in Delhi after Diwali the demand for such kits has become really huge and is likely to grow steadily,” said many of the store managers.

However, many of them expressed concern saying people very often get disappointed when it comes to installing air purifiers in their homes because of its high price. The majority of the demand for air purifiers comes from offices, industrial and commercial establishments.

As per market experts, the air purifier market in India is still in nascent stage and is estimated at about Rs 250 crore but has been growing by leaps and bounds since past one year owing to rising awareness about impact of air pollution.

“The national capital has been facing problem of haze for quite some time. Pollution, allergens and firecrackers together have further caused significant deterioration in Delhi’s air quality,” said DS Rawat, Secretary General of ASSOCHAM.

“All these factors together with growth in infrastructure development activities, growing sales of automobiles, urabnisation and industrialisation provide a lucrative market for air purifiers to enhance overall quality of air in commercial, industrial as well as residential settings across the region. Significant rise in per capita disposable income of consumers is also likely to drive air purifier sales,” added Rawat.