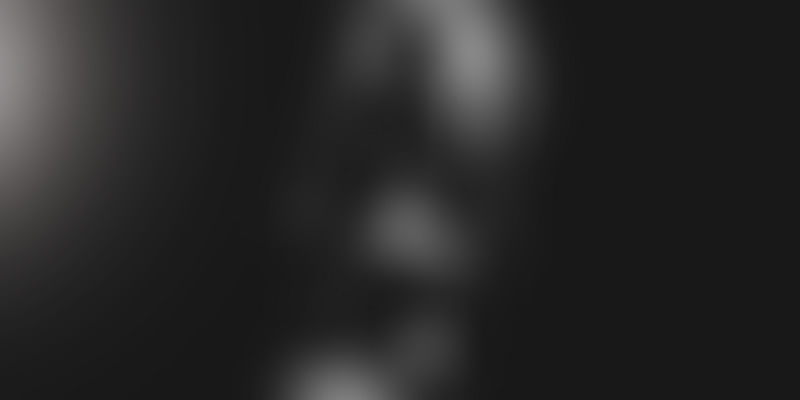 The political fallout of the demonetisation of Rs 500 and Rs 1,000 currency has been immediate. In one stroke, Prime Minister Narendra Modi pulled off a feat of substantial proportions, leaving the non-NDA alignment decapitated, to say the least.

From the left parties and the Congress to the Samajwadi Party and the Bahujan Samaj Party, with every shadowy one-man show in between, these parties have now been left with very little money to fight polls in six crucial states in 2017. The BJP is expecting a good show for itself in SP-ruled Uttar Pradesh, Punjab (where it is in an alliance with the Shiromani Akali Dal), Himachal Pradesh and Manipur (where it tried to topple the Congress), and Goa and Gujarat (states the party rules). These are all high stakes elections, and the BJP is not taking any chances.

While the action has led to large-scale chaos, public sentiment is still hugely with Modi. Very few citizens or industry groups criticised the sudden move despite the hardships they have to put up with.

In fact, by taking responsibility and addressing the nation directly, Modi softened the blow. If it was the Governor of the Reserve Bank of India making such an announcement, there would have been many questions about it, along with an immediate demand for a rollback. In fact, right after Modi spoke on November 8 evening, a bunch of fresh-faced finance ministry officials at 9.30 pm began explaining what it all meant and what people could do. As the news caught citizens by surprise, generating great awe, this cool bunch of babus carried through their explanations diligently, making it look like they had been preparing for it for many months.

A Karnataka BJP MP told YourStory that he knew it was coming for the last nine months.

The signals were very clear. I told many people, but nobody believed me. It took a person like Modi to do it; nobody else could have taken such a stand.

Modi’s argument that the move was aimed at rooting out corruption, black money, fake currency and terror financing found favour with many. In fact, many saw it as the government’s tough stance against black money that brought Modi and company to power.

In two instances of voluntary declarations, the government first managed declarations worth Rs 4,147 crore from foreign black money holders in 2015. This year, the Income Declaration Scheme for tax evaders and black money hoarders netted Rs 65,250 crore worth of black money from about 65,000 declarants. Of this, around Rs 32,000 crore went into the government’s kitty. But the extent of black money can be gauged from the fact that a raid on an educational institution and its trustees in Bengaluru yielded Rs 243 crore in Rs 1,000 notes in neatly packed polythene sheets.

However, despite the clear abundance of black money in the nation, none expected the double whammy of immediate demonetisation of both Rs 1,000 and Rs 500 overnight, with little window for any voluntary surrender.

While the move made sense on the black money front, it was also sweet revenge for Modi and the BJP in more ways than one. In the run-up to the 2014 general election, in January of that year, the then RBI governor Raghuram Rajan suddenly announced, without warning, that all currency notes dated prior to 2005 would go out of circulation within a short period of time. The move was seen as a Congress ploy to squeeze the BJP of election funds, seeing as that the BJP was in power from 1998 to 2004 and the Congress wanted to deny its rival the use of its stashed money.

The BJP MP admitted that the move had left a huge dent in the BJP’s pockets, affecting its ability to fight the general elections considerably, given that, by then, the money power needed to contest polls had reached an all-time high.

According to the Association for Democratic Reforms, which tracks criminal antecedents of political personalities, the assets of candidates in the fray and the seizure of money by the Election Commission of India - money that was used to lure voters - kept ballooning after every Assembly election. The total value of hard cash, liquor and goodies seized in the 2008 Karnataka polls was Rs 45.57 crore. In the 2011 Tamil Nadu polls, Rs 60 crore was seized. In the next election in Tamil Nadu, conducted earlier this year, Rs 120 crore in cash was seized, and that’s not counting the price of goodies distributed.

In every Assembly election, it has been seen that crore upon crore is spent by candidates while official declarations state expenditure to be a few lakhs.

Going by this, one can easily surmise the kind of money needed by parties to fight the Assembly polls next year.

So far, the opposition parties have reacted cautiously and were clearly taken by surprise.

Former finance minister P Chidambaram said that his party would support Modi’s decision if the purpose was to curb the menace of black money. He also said that the government had earlier, in 1978, demonitised high-value currency (including Rs 10,000 notes) and had failed. But, he's not very happy with the introduction of the Rs 2,000 note.

Manish Tewari tweeted that 65 percent of India lives under agriculture that is non-taxed and depends on cash. He also pointed out the lack of universal banking coverage or credit card penetration. He added in another tweet that the Rs 1,000 of today is what Rs 100 was 20 years ago.

West Bengal Chief Minister Mamata Banerjee wanted the act to be rolled back. She tweeted:

While I'm strongly against black money, corruption, deeply concerned about common people, small traders. How they will buy essentials tomo?

To uncover the illicit money trail, we demand that the govt release the name of Top 100 defaulters of bank loans.

“Surely, all these parties will realise that elections cannot be won with Rs 1,000 or Rs 500 notes. They have to perform too, and Modi may spring some more surprises on them,” says the BJP MP.