Why demonetisation is bound to fail unless this loophole is covered 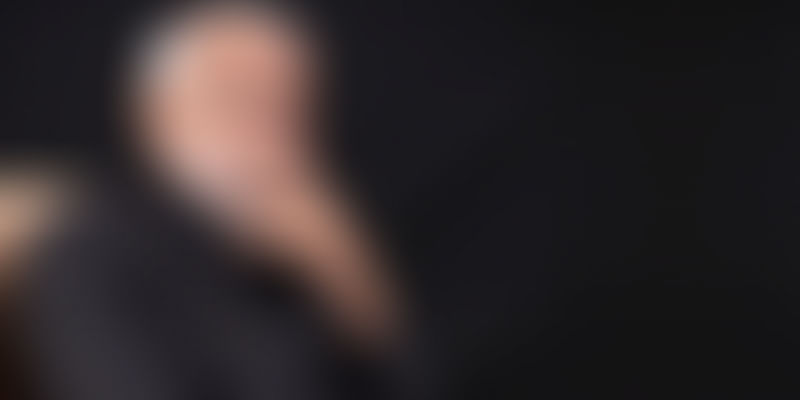 While many think that the demonetisation has dealt black money hoarders a fatal blow, one crucial loophole has been overlooked. Our political parties do not have to report the details of donations of less than Rs 20,000 received by them, and can enjoy infinite such donations tax-free. What’s more, being exempt from the RTI’s ambit, they are not accountable for how they spend that money.

On the evening of 8th November, Prime Minister Narendra Modi declared that 500 and 1,000-rupee notes, which accounted for more than 86 percent of the money in circulation, would cease to be legal tender overnight. This was hailed as a bold step in the fight against black money, supposedly expected to give the hoarders of unaccounted cash sleepless nights. However, the last two weeks have seen hoarders explore several clever ways to bypass the restrictions. From booking first class AC tickets for long train journeys to using Jan Dhan accounts, hoarders have tried all possible tactics to convert their black money into white.

The government, however, upped its game, introducing new rules day after day to tackle these tactics. From the use of indelible ink to mark those exchanging demonetised currency to turning the Income Tax scanner on such deals, the government has introduced dozens of new rules over the last two weeks to ensure that there is no loophole left to exploit. However, it has clearly left untended one large loophole, the one on which they themselves sit – unaccountability of political parties.

Let me explain a simple method for how political parties or their ‘friends’ can easily convert all their black money to white, even in the wake of the demonetisation.

-> Step 1 - Donate all your black money to your party in parts, each part less than Rs 20,000 in size. You can make infinite such donations, ascribing them to anonymous ‘people’.

[The interesting thing here is that, according to the Representation of the People Act, 1951 (RP Act), political parties are not required to report (to the Election Commission of India {ECI}) the names of the individuals or organisations from whom they have received donations of amounts less than Rs 20,000. So, they can say that they got this money from Ram, Shyam, Balram or whomever. To put this into perspective, our six national parties received Rs 4,368.75 crore between 2004 and 2012 through such undisclosed sources, which translates to at least 22 lakh people having supposedly made such donations. (Source: ADR)]

-> Step 2 - Go to the bank and deposit the entire amount in the party's account.

[No need to pay any income tax. Political parties are 100 percent exempt from income tax.]

-> Step 3 - Withdraw the amount as and when you need it, in 50/100/2,000-rupee notes. It is all white. Our parties are now free to spend that money however they wish. The catch here is that since political parties are not under the RTI (Right To Information Act), we can't ask them how they spent their money.

Some might argue that, now that the money has come to the bank, it is accounted. But let me explain where the problem lies.

According to the rules, political parties are required to file their expenditure statements with the ECI within 75 days of Assembly elections and 90 days of Lok Sabha elections. However, firstly, there is no accountability for how they spend their funds on their administrative work in non-election periods. For example: A party may withdraw Rs 500 crore from the bank for their routine administration and spend it however they want.

Secondly, since the expenditure statements are filed nearly a year after the actual spending (the expense may take place months before the election), it, therefore, becomes virtually impossible for the Election Commission to verify these claims. For example: A party may say that they spent Rs 1 crore on water bottles for their rally, while they may not have actually provided any water at the rally at all. It is nearly impossible for the EC to time travel and verify these statements. And unfortunately, there are no provisions laid down in the RP Act regarding penalties in the case of defaulting parties.

Therefore, even though this money has passed through banks, it remains largely unaccounted.

It is, therefore, logical to conclude that the demonetisation policy will be rendered ineffective unless this particular loophole is plugged immediately. In consideration of that fact, I propose the following reforms –

I am hopeful that as the government has passed a new rule almost every day, they will pass these reforms in the Winter Session of parliament, leaving behind no loopholes for black money hoarders to exploit. Otherwise, it will send a clear message across the country that this scheme was just a sham.