The art of entrepreneurship: lessons from war about starting up 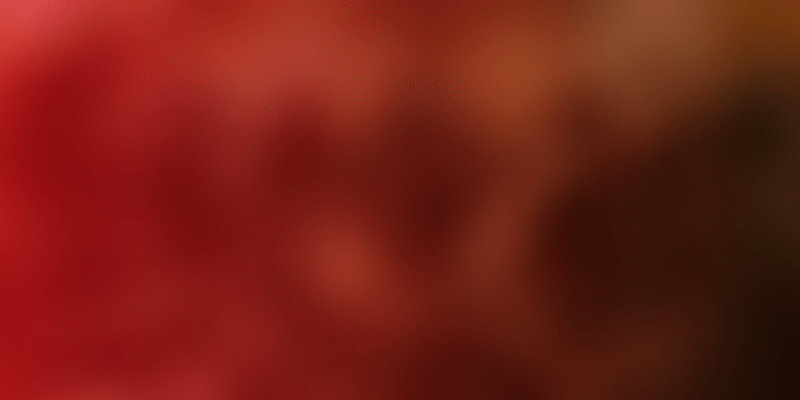 Napoleon Bonaparte was a brilliant tactician who won his fair share of battles in his day. He may have lost the Battle of Waterloo, but he won the war of time, leaving a treasure trove of warfare knowledge as his legacy. This legacy of knowledge, much like the one left by Sun Tzu over 2,500 years ago, has taught many a lesson to the following generations.

However, many believe that the modern battles are not fought on battlefields with arms. They are fought in boardrooms with ideas. The opening up of worldwide markets has brought many more opportunities for local organisations to go global. Large organisations with deep pockets can do that easily, but what about startup entrepreneurs with smaller pockets? Well, let’s see how we can tap into the knowledge left by Napoleon and Sun Tzu, and apply those war lessons to the startup venture.

“There is no instance of a nation benefitting from prolonged warfare.” - Sun Tzu

The examples of prolonged wars with no benefits to any side are clearly visible throughout history. The Hundred Years’ War between England and France, the Napoleonic Wars, or if you want to look at more recent examples, then both World Wars, the Vietnam War, Soviet occupation of Afghanistan and even the American war in Afghanistan have all been prolonged campaigns. The result of each of these conflicts has been a massive list of casualties with no side in a position to rightfully lay claim on a decisive victory. In comparison, take a closer look at the campaign to terminate Bin Laden. Thirty-eight minutes of military precision brought an end to an era of global terrorism.

The same kind of military-grade precision is what a startup needs. It cannot go on and on about reaching perfection of the product before release. That’s where the concept of minimum viable product (MVP) comes into play. Get the core features together that make your product unique enough and deploy. Perfection itself is never attainable. All you need is to pivot on learning and stay focussed on things you have already learnt and things you are going to learn. Then, if you aim for perfection, you will certainly reach excellence.

Armies need to be fed, armed and clothed. When they move, the costs increase even further. Master Sun says that a good general knows well that the cost of war is extremely high. The better general, however, knows when to rely on his troops to march and when to keep them in barracks instead.

Not all generals possess this intelligence, just like not everyone of us has the ability to lead a startup. It demands an astute grasp of your surroundings, endless days and nights spent in anxiety and a loss of balance in life. Remember Tom Cruise's famous line in Jerry Maguire? “If your heart is empty, your head doesn’t matter.” Not everyone is cut out to pay such a steep price that entrepreneurship demands. And it will demand that price without fail. So if you have an iota of doubt about whether you can handle it or not, then the wise thing to do would be to stay away from it.

“Treat your men as you would your own beloved sons. And they will follow you into the deepest valley.” - Sun Tzu

The greatest generals in history all had one thing in common - they respected their troops. They never allowed their men to be sacrificed to gain military advantage. Erwin Rommel, the German General in Africa during WW-II was outnumbered and outsupplied compared to his adversaries. Yet, he continued to defeat the allies right until the time his troops ran out of fuel for the tanks. Why? Because he cared for his soldiers and, as a result, his soldiers respected him. Rommel would lead them from the front and his soldiers knew they could trust him to make the right decision for them. He commanded their respect, without ever demanding it, and won them over.

Simon Sinek talks about this camaraderie and trust among soldiers in this video where he states that it is the environment that encourages people to do remarkable things for others. “When we get the environment right, where people feel safe, we get trust and cooperation from everyone,” he says.

A startup is up against insurmountable odds everyday, where everything is at risk. But people everywhere have the capacity to trust and cooperate with each other. So, if the same principles of military environment - where every person can trust others to cooperate - is applied to a startup, you get the environment where employees are dedicated to working with each other towards a shared goal of success.

“One may know how to conquer without being able to do it.” - Sun Tzu

With these words, Master Sun emphasises on the importance of tactics for the general. A good general with a weak army may yet conquer, but a weak general with a good army will face certain defeat. Adolf Hitler had the advantage with the Blitzkrieg campaigns in Europe. His troops were well-trained and well-equipped to realise his vision of victory. But, he decided to go against the advice of his field commanders who were not in favour of prolonged campaigns in North Africa and Russia. Soviet army had the Germans outnumbered and they were severely ill-equipped for the Sahara campaign. The same arrogance led to the fall of Normandy on June 6, 1944 when Hitler decided to position his troops against the recommendations of his generals.

In other words, your rank doesn’t matter, nor does your education or which college you’re from, your plans or your ideas. What matters is how well prepared you are to execute those plans and ideas. If you can’t even execute a well-laid-out plan, then you will be reduced to nothing. If you still have doubts, watch this video where Gary Vaynerchuck explains why ideas are valuable only when they can be executed well.

Master Sun was never a coward. He was rather an astute tactician, one who knew how to win a battle even before the first sword was drawn or the first arrow was fired. He knew how to pick the battles that were already won to establish his supremacy, and that is exactly what he professes in this statement.

George Beall’s account of how he struggled to maintain balance in his life despite getting VC funding is an excellent example once again of the general picking the wrong battle. However, a better example of picking the right battle is the story of Indian startup GoZoomo. When the startup, founded by three IIT graduates and funded by top VCs, could not see a unique value proposition in a crowded market, they decided to fold and return the money. Not only did they not waste their time in one failed venture, they earned enough respect from the VC circles to actually be in a position to present a new idea when the right time arrives.

War is sixth of the ten biggest problems afflicting humanity today. But, despite the negative impact on human civilisation, there are indeed lessons to be learnt for even the wise, when in adversity.

Startup entrepreneurs have a lot to lose. However, they also have a lot to gain if they play their cards right. Everyday is a battle against odds to reach success.

Learning from anything and everything that makes sense to the battlefield of the board room should never be left off the table, because it is the small, everyday learnings that make a big difference in the startup game.