Lessons for entrepreneurs from ‘The Book of Five Rings’ 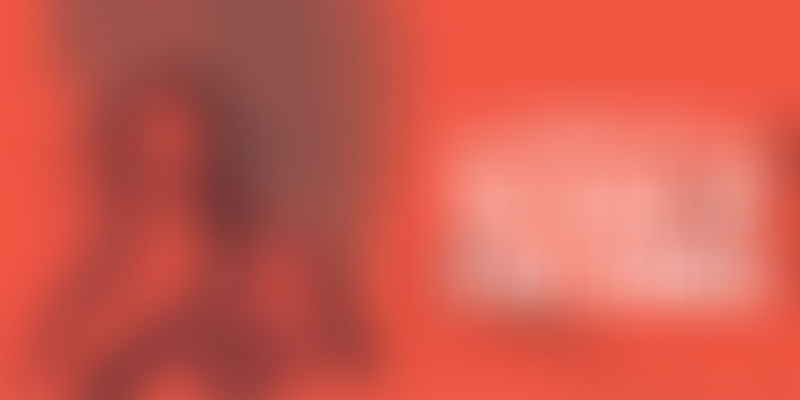 Perceive that which cannot be seen with the eye.

In Japanese folklore, rōnin, the masterless samurai, were looked down upon with much disdain. A masterless samurai was one whose master had died on or off the battlefield, or one whose master had lost the favour and privilege of the emperor’s court. Some samurai warriors became farmers and tradesmen, while others chose to become mercenaries and bandits. Miyamoto Musashi was one such rōnin who, in spite of the loss of his title, became one of the foremost scholars on samurai and their code of life, Bushido.

While the feudal system and the samurai no longer exist except perhaps in history books, popular culture, and Hollywood movies, many of their scholarly works have a lot to teach even today. In our last blog, we explored how Musashi’s teachings can be beneficial for digital marketers, the samurai warriors of the modern world. In today’s post we’ll try to find out what startup entrepreneurs can learn from Master Musashi and The Book of Five Rings.

Know your enemy, know his sword.

In battle, victory belongs to the warrior who studies his adversary’s every move before making his own. According to Master Musashi, thorough knowledge of the adversary is essential because it is only then that the hidden weaknesses become obvious, allowing one to strike a fatal blow at the enemy.

For startup entrepreneurs, knowing the competitors thoroughly is the first step towards success. Believing that one’s business model is absolutely unique and thinking one is impervious to competition can prove to be a grave mistake for any entrepreneur and eventually become their undoing. Competition in business is certain, and therefore, a thorough knowledge of competitors, their strategy, and successful moves is a must for entrepreneurial success.

Don’t be alarmed by the size or might of your opponent. You have everything you need to overcome your opposition. The mightiest of foes can be brought down by the smallest of pebbles struck at a weak spot.

Large organisations can often be intimidating. The sheer size and magnitude of their operations are enough to cast a doubt in the minds of startup entrepreneurs. But the fact is that large organisations are prone to processes that can often impede their speed and agility. Startups have a distinct advantage in this regard — they are lean and agile, and can take quicker decisions that can become the gateway to their success. Startup entrepreneurs just need to look within to find these strengths that they already possess and utilise them to their advantage. Moreover, finding your strengths is one of the fundamental pillars of growth hacking. If you know them inside-out, you would have already set in place a firm foundation for your business from the beginning.

Get beyond love and grief; exist for the good of Man.

What Master Musashi means with these words is that emotions and aspirations are natural to every human being, but a true warrior must have a purpose in life, and there isn’t a purpose better than the service of others.

Similarly, every entrepreneur must define the purpose of their enterprise. If the only purpose is making money, then there will be a disconnect between the business and the consumer. Consumers in the digital age are not only looking for an experience from the brand they do business with, they are also looking for a purpose, a set of principles that the brand adheres to that appeals to them. When they see a business with a real purpose, a real impact on society that they can relate to, they will follow that brand with absolute loyalty.

Do nothing that is of no use.

A warrior must remain focused on the task. There is nothing but the task until it is completed.

Startup entrepreneurs often get distracted by things they need not divert their attention to. While doing so, their objective is almost the same — success for the organisation — and they want to achieve it by any means necessary. But the problem with such an approach is that it leads them away from their core strengths and target audience, both of which are critical to their success. The only thing that can happen after that is a loss of any market share they might have created for their startup.

Give it everything, always

To win any battle, you must fight as if you are already dead.

A samurai must put forward his best efforts to win a battle. And in order to give his best, he must never think of the possibility of defeat at the hands of the enemy. Moreover, occasional best efforts are not good enough to ensure victory. For that, the warrior must be at his best at all times.

Just like in the battlefield, occasional best efforts are not good enough to win over business competitors either. Entrepreneurs must remain at the top of their game at all times, because the moment they let go, even for a split second, they will surely be overwhelmed by competitors. Why? Because it is the digital age and things move at the speed of thought on the internet.

Strategy, product planning and design, marketing, human resources, finance, and every other business function can draw a few lessons from the samurai. Their absolute devotion to their way of life, the expertise with weapons, resilience, strong personality, attitude towards victory, and the humility to keep learning every day can prove to be useful lessons for startup entrepreneurs. However, the single biggest virtue of the samurai warrior was honour, and startup entrepreneurs must not forget that if they want to be truly successful in every arena of life.