Villagers of these 8 Tamil Nadu villages haven't burst a cracker in 17 years, know why? 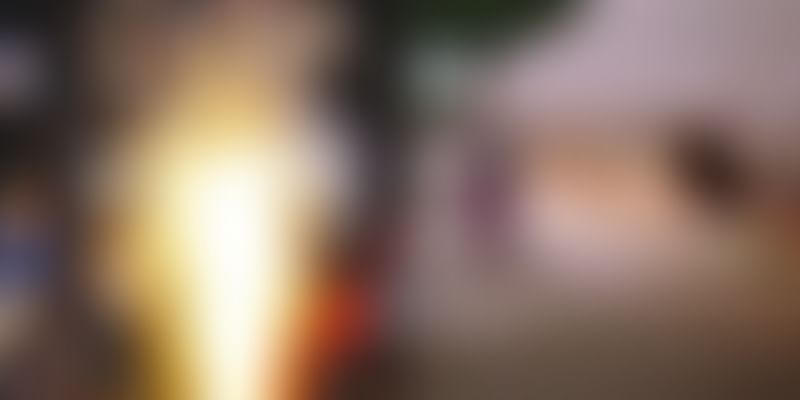 People in eight villages surrounding a bird sanctuary in the Erode district of Tamil Nadu haven't burst a cracker during Diwali in 17 years. With deep concerns for the birds of the Vellode sanctuary, they fear the loud sounds might scare away migratory birds.

About 750 families live in the eight villages surrounding Vellode Birds Sanctuary, established in 1996 on 80 hectares of land. Since then, the villagers decided not to burst crackers as they didn't want to scare away the thousands of birds arriving at the sanctuary during the September–December season.

Birds from faraway places mainly from Australia and New Zealand arrive at the sanctuary during the season. These birds build their nests, lay eggs and leave with the young ones after two to three months, according to a PTI report. Chinnasamy Gounder, a 73-year-old villager, said they used to burst crackers years ago. However, a few years after the sanctuary was established, the villagers decided to stop bursting crackers.

Villagers near the sanctuary were very concerned about the sanctuary and the birds coming there, he said. "Till two years ago, even sparklers were not used in the village. But now some children are using them. However, crackers are still not used," he added.