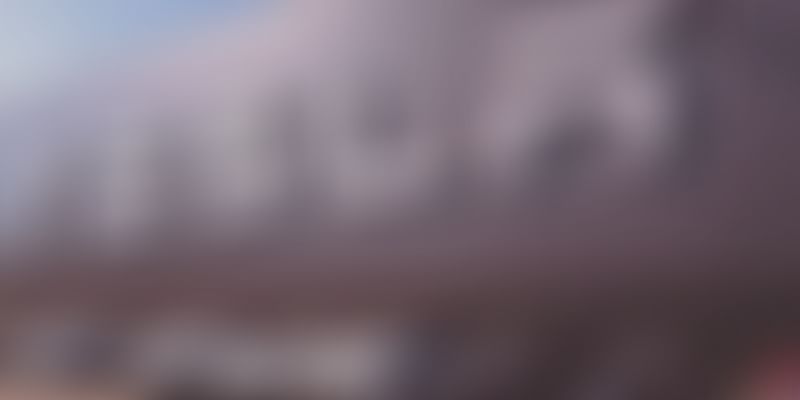 Four years ago, Chetan Maini, the founder of Reva, unveiled a fast charging battery unit for electric cars in Bengaluru. The charging unit could juice up a lithium ion battery in 15 minutes and give it a 100km ride. Maini planned this application for an Indian driving environment. This was revolutionary for an Indian company at the time when the big daddy of electric cars, Tesla was super charging cars for 300 miles an hour. While Maini’s concept did not take off, Tesla offers these super chargers across Europe, Korea, Japan, and the USA. While Tesla is leading the race in the luxury segment of expensive electric vehicles, other car manufacturers have built electric vehicles that cost below $40,000. However, they need a network of charging units that can take on Tesla and as of this week, a consortium of luxury automakers have joined together to do it.

Ford, BMW AG, Daimler AG, and VW AG (Porsche and Audi) will jointly set up fast charging stations powering levels up to 350kW by using a system called the Combined Charging System, which delivers high voltage through electric connectors to charge long-range batteries in less than an hour. These companies will jointly create 400 sites with these super charge stations across Europe and co-share the infrastructure for their motorists. These companies will also create 1,000 charging stations by the end of 2020.

According to company reports, Daimler AG alone is going to have 10 electric vehicles on the road by 2025. BMW plans to launch two more electric cars by 2020. Ford, too, has a car in the works that will be launched by 2020. But in a major development this week, the leadership teams of all four companies made announcements about the JV.

“The BMW Group has initiated numerous public charging infrastructure projects over the last years. The joint project is another major milestone, clearly demonstrating that competitors are combining forces to ramp up e-mobility,” said Harald Krüger, Chairman of the Board of Management of BMW AG.

“A reliable, ultra-fast charging infrastructure is important for mass consumer adoption and has the potential to transform the possibilities for electric driving,” said Mark Fields, President and CEO, Ford Motor Company. He added that Ford is committed to developing vehicles and technologies that make people’s lives better, and that this charging network will make it easier and more practical for customers across Europe to own electrified vehicles.

How does this impact India?

In a country where the demand for eco-friendly cars and mobility is yet to gain steam, there are some companies that are pushing the government to provide subsidies for electric vehicles. The Mahindra and Mahindra Group owns Reva and has released a slew of battery-operated vehicles without much success. Hero MotoCorp has invested Rs 200 crore in the startup Ather, which will launch a premium electric scooter with fast charging facilities across cities. Ultraviolette and Tork are other companies that are creating an ecosystem but what is lacking here is a common standard to have electric vehicle charging units. To set up charging stations across the country is the need of the hour. Although it is being supported by the National Electric Mobility Mission Plan, it is falling short of its target of having seven million hybrid/electric vehicles on the road. It is about time we woke up to the reality of a cleaner India and the NEMMP created a realistic road map.