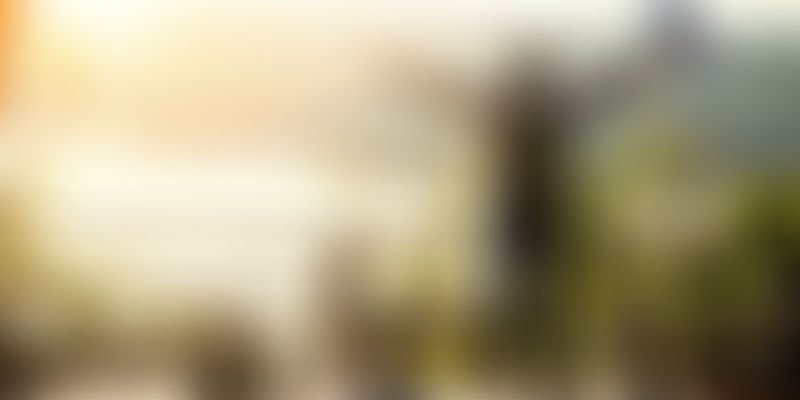 Everyone wishes to be independent. It is an attractive choice of life despite the difficulties it may present. But what does it mean and what does it take to be independent? This is, of course, something each of us needs to explore for ourselves, but we’re going to cheat a little bit. Here is a peek into the mind of an independent person so you can see for yourself and inculcate everything that happens behind the scenes.

They are willing to take risks

People who are independent are essentially survivors, and ferocious ones at that. This is why they understand the importance of necessities. They will do what needs to be done in order to support themselves. This often means taking plenty of risks. Albert Einstein once said that “A ship is always safe at the shore – but that is not what it is built for.” It is because independent people are designed this way, from their experiences, that they are hardly ever harboured at the shore. They are more willing to take risks because, being self-reliant, they know they can handle the consequences. Many even find the perils exciting!

Gaining new skills and learning new things constantly comes with an advantage – like money, each new skill is a resource for support. An independent person understands that the more they know, and the more they can do, the better they’ll survive. Stephen Covey, author of 7 Habits of Highly Effective People, says that “we become what we repeatedly do,” and this lesson is crucial to people who need to be independent. To them, new habits are worth collecting because it enriches their personality. It makes them more self-reliant and therefore more confident to handle themselves and whatever they world throws at them.

The American writer EB White once mused that he wished people would “meet an open door with an open mind.” Why is this important? Anouk Aimee, the French actress of the 50s answers this question – “What helps me go forward is that I stay receptive, I feel that anything can happen.” Survival in this world is to move forward, to grow. The only reason independent people are independent is because they’re constantly growing and adapting to the world; and they can do this because they’re broad-minded or “receptive” to everything. Having an open mind means being open to opportunities, ideas, and perspectives. This is what forms their support system when difficulties arise.

They are not easily influenced by others

Independent people have a mind of their own. It is because of this quality that their beliefs and principles are well-rooted and cannot be easily swayed by the opinions of others. Any decision they take is based on what they believe and not on the expectations or judgements of society. It is this lack of insecurity that gives them that awe-inspiring confidence. Although they are open to suggestions and advice, they tend not to ask for help because the only help they’re used to is that which they get from themselves.

They stick to their decisions

It is because they take decisions independently that they understand the responsibility that comes with it. Independent people are rarely worried about the consequences of their decisions because they own up to things no matter the outcome. It is only when we’re constantly worrying about the consequences of our decisions that we become fickle and perpetually change our minds. This is a trait that you will not see in a person that stands on their own feet. Once they make a decision, they stick to it simply because they are confident about everything that led up to it, and are fully prepared to bear the consequences.

These traits of a person chiselled from their experiences add the final icing to cake – self-respect. This is the most important element that makes up an independent person that one simply cannot miss. Joan Didion, in her essay On self-respect, aptly summarises this for us – “Character – the willingness to accept responsibility for one's own life – is the source from which self-respect springs.”