In this remote tribal village in Jharkhand, every girl is a hockey player 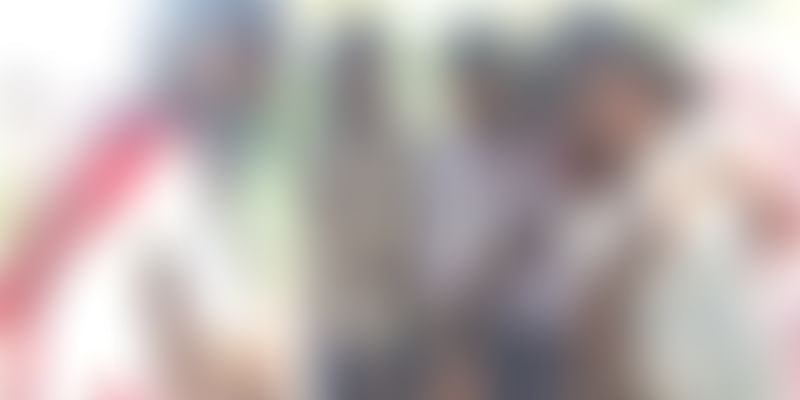 Nikki Pradhan, one of the stars of the women's hockey team that beat Malaysia and gained victory at the Women's Asian Champions Trophy, hails from the small tribal village of Hesel, situated in Jharkhand's Khunti district. What makes this remote Naxal-hit village stand out is the fact that every young girl here is a pro at playing hockey.

"I used to get inspiration from my senior colleagues and started dreaming of becoming a big hockey player," Nikki told Hindustan Times. Nikki's greatest inspiration is Pushpa Pradhan, an ex-national player from her village who represented India at the 2004 Hockey Asia Cup, where the team brought home a gold medal.

While Nikki is the first girl from her village to represent India at the Olympics, there is at least one hockey player in each of the 70 tribal families that live here. Nearly a dozen girls from Hesel have participated in one hockey event or the other at the national level, while 25-30 girls have played hockey at the state level, reports BBC Hindi.

Despite being perhaps India's most hockey-loving village, Hesel lacks basic infrastructure. The village doesn't have a ground for practice, leaving aspiring girls practising in a school ground. When asked why they are so passionate about the sport, the girls answered unanimously - "To make the country proud!"