Why and how to ditch multitasking and return to single-tasking 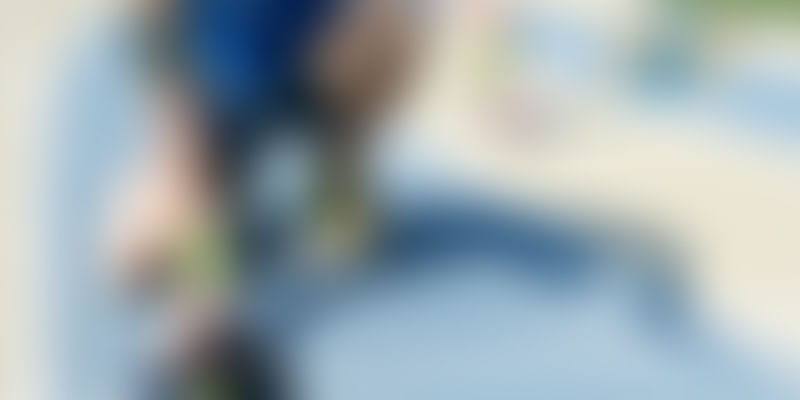 Often, women are given compliments for juggling their work and home responsibilities with ease. “She’s a great multitasker! She can get 10 things done at once,” goes the usual narrative. However, getting 10 things done at once only lowers your IQ, pushing it far below that of a person who has been smoking pot, according to the Institute of Psychiatry at the University of London. This is because you are actually not getting all those things done at once.

Devora Zack, the author of Singletasking: Get More Done — One Thing at a Time, calls multitasking a myth. She says that what people actually do when they say they are ‘multitasking’ is what neuroscientists call ‘task switching’. Instead of being engaged in many things at once, which is hardly even possible, they rapidly move back and forth between different tasks. That doesn’t sound like the best way to work, does it?

The Energy Project Audit seems to agree, as their statistics say that almost 70 percent workers reported that they had difficulty focusing on one thing at a time and were easily distracted during the day. Zack says that multitasking lowers productivity by 40 percent and even shrinks the grey matter in our brains. Not long ago, Forbes had reported that multitasking can even be the cause of early mental decline. Chronic multitaskers, said the writer, were found to have increased levels of cortisol, the stress hormone, which could even cause memory loss.

The case for single-tasking

There is an endless amount of scientific research that explains why multitasking is dangerous for our brains. If so, then what is the alternative? We always seem to have so much work at hand and a limited amount of time to do it in. How do we then get more done in less time?

You should single-task. Yes, that’s the exact opposite of multitasking. Instead of trying to achieve the impossible and dabbling in too many things, single-tasking means to focus on a single task at a time, sans any distractions. You do not move on to another task without finishing the task at hand. This is the way our brains were created to work, says Zack.

Single-tasking improves focus and concentration on the task at hand. It reduces stress levels greatly, as being worried or tense is inevitable while multitasking and having to divide your time and effort among numerous activities. This energy can be now re-channelised to complete one task more efficiently in lesser time.

When you single-task, you start realising that the actual time and effort required to complete a certain task is far less than what you would put in if you were multitasking. You will also be able to make out which of these tasks are not so relevant and can be done away with it.

Chronic multitaskers, there is both good and bad news for you. The bad news is that you cannot turn into single-taskers overnight. It may take weeks, even months, to start adhering to a single-tasking way of doing things. But the good news is that researchers have proven that you are never too old to learn something new and make a life change. So here’s how you can start single-tasking, one step at a time. Remember: be patient with yourself:

These are only small steps towards successfully transforming into a single-tasker. After all, all of us want to be smart workers and being smart does not mean doing many things at once and not being good at any of them. It means being able to efficiently complete the tasks at hand. Practise single-tasking and do let us know in the comments section below if it made a difference to your working style and output.