5 Indian advertisements that have defied stereotypes 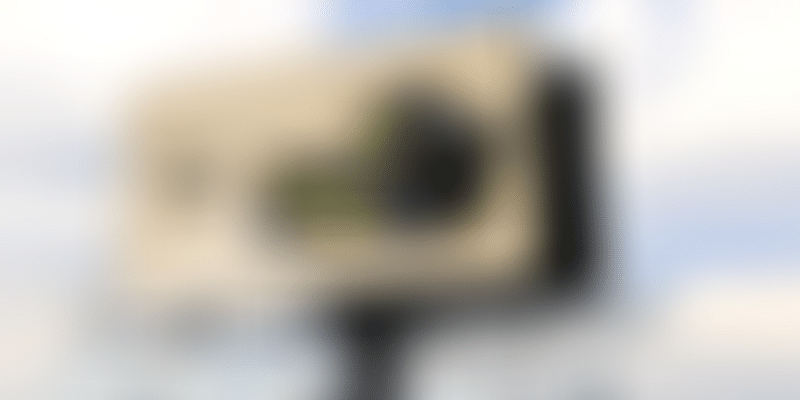 For a very long time, advertisements have promoted stereotypes alongside products and services. But there are several brands which have picked up ways to promote their products by defying these stereotypes. This year, CoverGirl added two stereotype-defying ads to their first-evers: James Charles, a 17-year old makeup artist, as their first ever Cover Boy, and Nura Afia, a 24-year old Muslim beauty blogger, as their first ever ambassador to wear a hijab in their ads.

These two additions to CoverGirl’s long running set of campaigns has gone beyond the generic ad campaign habits by picking non-celebrities who do what they love. The New York Times, in an article stated, “The selection of Mr. James by CoverGirl comes amid a broader questioning of traditional gender boundaries in fashion and beauty.” Nura’s addition is also a huge step to recognise the beauty needs of Muslim women. The hijab, a symbol of the Muslim faith, being featured in the ads to promote their So Lashy BlastPro mascara, makes room for them in the beauty market as well.

With brands that promote their products the way CoverGirl did, the social stigmas around specific stereotypes are addressed and in turn reduced. Here’s a list of some popular ads that have broken such stereotypes in the recent years.

Menstruation has always been taboo with a load of superstitions attached to it. Banking on the age-old Indian norm that pickles are off limits to a woman who is menstruating, Whisper outright defies this with ‘Touch the Pickle Jar.’. It tries to break off from all the norms that restrain women from going about their daily routines when they are on their period. This ad has triggered a huge response from its viewers. According to AdAge, 2.9 million women pledged to go against the odds and “touch the pickle jar.” It also emboldened the dialogue around taboos surrounding menstruation. For all its worth, the ad also won the Grand Prix at the Cannes Lions International Festival of Creativity.

Sporting giant Nike released ‘Da Da Ding’ in July this year featuring several Indian women athletes. Shedding a spotlight on the upcoming, new faces in the overall sports scene in India, the ad shows these women in action. Considering how India has a huge problem when it comes to recognising all forms of sport, this ad breaks the habit by featuring sportswomen from a wide spectrum of sports.

Myntra, in promoting its in-house clothing brand, Anouk, came out with the ‘Bold is Beautiful’ campaign. This featured a series of three-minute videos based on three issues faced by the modern Indian woman, including pregnancy, single-parenting, being single, and homosexuality.

These ads highlight the modern-day challenges women face from highly strung stereotypes. All the videos in this series show the main characters displaying grit and courage in the face of prejudice and bias and go on to claim their place in society.

This was a stellar attempt to allow the average Joes in Lahore and New Delhi to interact to break the idea that all Indians and Pakistanis share mutual animosity. Following its success in the subcontinent, the campaign went on to take place in several other countries. Coke’s attempt was met with much enthusiasm as the people interacted and enjoyed a Coca-Cola together.

This ad, featuring two young boys who cross a barb-wired partition to play football, carries a very strong message. Released in 2008, it reimagines physical boundaries as something that can always be broken if people can talk to each other. The innocence of the two young boys, as they help each other cross the fence and do something as commonplace as playing football, packages the theme of the ad. “There’s no wall, no barrier that can keep us apart if only we talk to each other,” states a voiceover in the ad.

Given that ads face a lot of criticism in promoting stereotypes that create dichotomies, new approaches that are packaged well with positive messages, as the above listed, are important for brands as well as their consumers. The mass consumption of such messages tied to ads will go far to help induce open-minded and objective thinking.