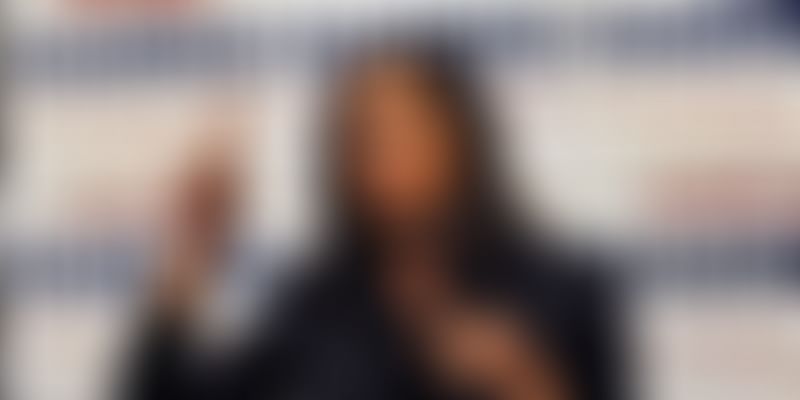 California's Attorney General Kamala Harris today scripted history by winning the US Senate seat from the state, becoming the first Indian-American to achieve the feat. California voters on Tuesday elected the state’s first new US senator in 24 years, and made history in the process.

Harris, 51, who defeated fellow Democrat Loretta Sanchez, is also the sixth black individual to be elected to the US Senate. US President Barack Obama was the fifth black elected Senator. She is the first black woman elected to the upper chamber in more than two decades.

Her mother Shyamala Gopalan came to the US from Chennai to study science, specifically endocrinology and complex mechanisms of cancer. Her father Donald grew up in Jamaica, where he became a national scholar and earned the opportunity to study economics. Kamala was born in Oakland, California.

A two-term Attorney General of California, Harris defeated L Sanchez from her own party. She would replace Barbara Boxer, who announced her retirement in 2014 after serving more than two decades in the Senate.

The Harris-Sanchez Senate race was the first major test of California’s “top-two” primary system, an experiment in democracy that California voters approved in 2010 in an effort to reduce the highly partisan influence of the Democratic and Republican parties and give independents and moderates more clout in the political process.Kama