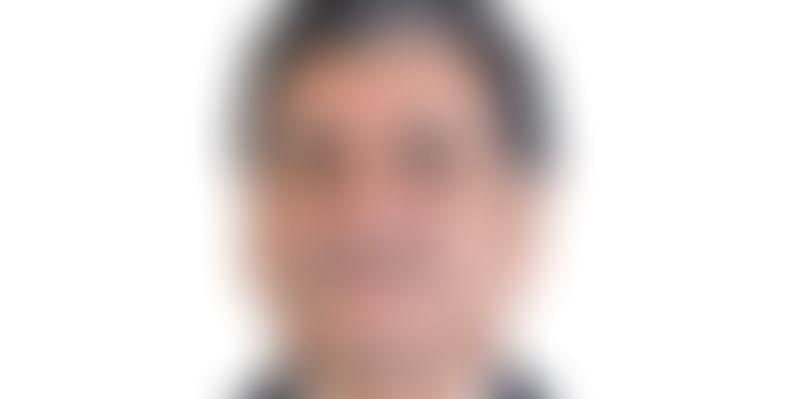 Tata Sons has appointed Ishaat Hussain as Chairman of the group's hugely successful IT firm TCS in place of Cyrus Mistry, who was ousted last month.

TCS said Hussain shall hold office as the Chairman of the company until a new Chairman is appointed in his place.

Born on September 2, 1947, Hussain completed his schooling from The Doon School in 1963 to join St. Stephens College, Delhi, to do his graduation in Economics. A chartered accountant from England and Wales, Ishaat Hussain attended the Advanced Management Program at the Harvard Business School. He joined the board of the Indian Tube Company (a Tata Steel associate company) in 1981. Thereafter, he moved to Tata Steel in 1983 after Indian Tube was merged with Tata Steel.

Besides being on the board of Tata Sons Limited, he is Chairman of Voltas Limited and Tata Sky Limited. He is also on the boards of several Tata Companies such as Tata Steel, Tata Industries, Tata Teleservices, Titan Industries Limited.

Also read : Tata enters, Mistry exits — all that you should know

In a dramatic development on 24th October, Cyrus Mistry was removed from his position as chairman of Tata Sons and was replaced by Ratan Tata, from whom he had taken over the reins of the over $100 billion salt-to-software conglomerate four years ago.

Mistry was chosen as Tata’s successor in November 2011 and was appointed Deputy Chairman of Tata Sons, whose board he had joined in 2006. He was made chairman on the basis of his affiliation with Shapoorji Pallonji, the largest shareholder in Tata Sons.

There were no reasons given for the ouster of the man who was brought in with much fanfare, but it is believed that Tata Sons was unhappy with Mistry’s approach of shedding non-profit businesses, including the conglomerate’s steel business in Europe, and concentrating only on cash cows.