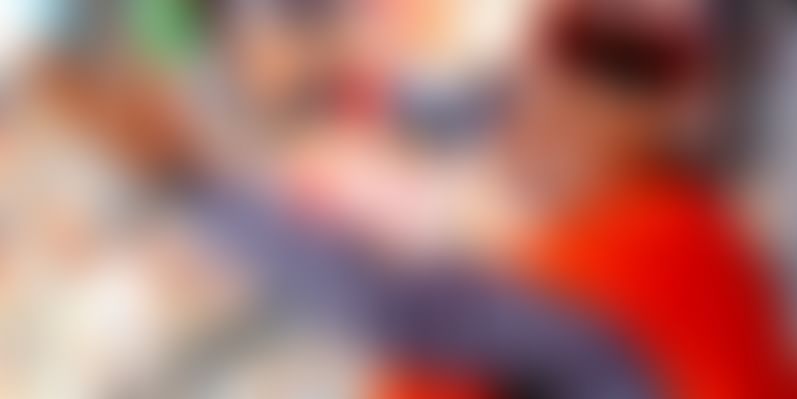 After the surprise demonetisation of 500 and 1,000 rupee notes announced by Prime Minister Narendra Modi on November 8, deposits in Jan Dhan accounts have increased sharply to 27,198 crore. However, 22.94 per cent of 25.68 crore accounts still have zero balance.

As on November 16, 25.58 crore accounts with aggregate deposits of Rs 64,252.15 crore were opened under Pradhan Mantri Jan Dhan Yojana (PMJDY) across the country. With a view to increasing banking penetration and promoting financial inclusion and with the main objective of covering all households with at least one bank account per household, the Pradhan Mantri Jan Dhan Yojna was launched in August 2014. Such accounts have a deposit limit of Rs 50,000.

Earlier, both Prime Minister Narendra Modi and Finance Minister Arun Jaitley had cautioned people against mis-use of Jan Dhan accounts for conversion of black into white.

We are getting some complaints that suddenly monies have popped up in the Jan Dhan accounts, so there is a misuse and that is why the rationing in initial days takes place, Jaitley had said.

He had cautioned that the departments concerned will act if anything improper is found in the deposits. Pradhan Mantri Jan-Dhan Yojana (PMJDY) is National Mission for Financial Inclusion to ensure access to financial services, namely, banking/savings & deposit accounts, remittance, credit, insurance, pension in an affordable manner.