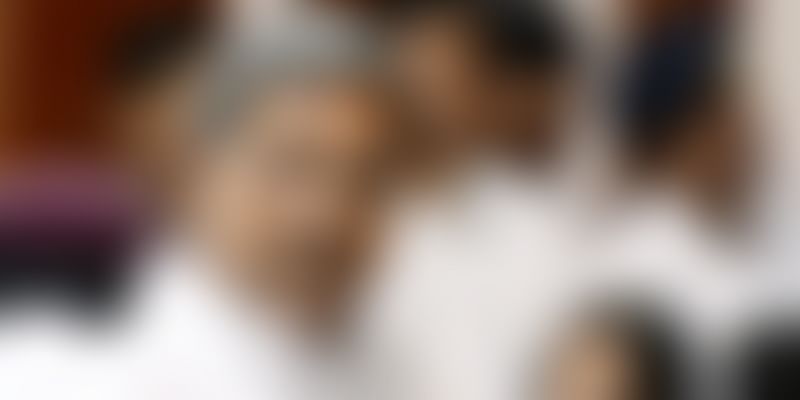 The Karnataka government recently launched rural Wi-Fi services in 11 gram panchayats, with Chief Minister Siddaramaiah saying such a step towards 'digital inclusion' will give village-level entrepreneurs ready access to an online marketplace for their products and services. He also launched Grand Challenge Karnataka, an initiative under the multi-sector startup policy to scout for new technologies or innovations that can offer solutions to some of the prevalent problems in the State.

At the inauguration of Bengaluru ITE.Biz 2016, an annual IT event, Siddaramaiah said with "digital inclusion becoming the most important parameter of growth and economic development", it is the intention of the government to see that the last mile connectivity is provided in all villages.

For this we will be banking on the availability of National Optic Fibre Network up to the Gram Panchayat level, he added.

The gram panchayats benefitting from the Wi-Fi initiative include two each in Mysuru, Tumkuru, Gadag, Ballari and Kalburgi and one in Bagalkot district. The rural population in these gram panchayats can make use of the services by buying concessional Wi-Fi vouchers.

The impact of digital inclusion will be manifold, which would enable village-level entrepreneurs ready access to online market place and have opportunity to explore new markets for their products and services, he said.

It is a fact that achieving gender equality would have large economic impact. IT sector has enabled significant number of women to join the workspace, but more needs to be done.

He said the government has approved a proposal to set up six common instrumentation centres across the State, which will provide opportunity to electronic hardware startups and MSMEs to have easy access to high quality instrumentation facilities for fine-tuning their products.

The IT and BT department is in the process of setting up a finishing school in Animation and Visual Effects in association with Industry bodies, he said.

Siddaramaiah said government was contemplating setting up centres of excellence in aerospace, cyber security and other related areas to provide high-end skilling in areas of emerging technologies. Government has been augmenting industrial infrastructure in two-tier and three tier cities, he added.

The State also intends to support setting up of technology business incubators in the potential areas of Internet of Things, electronics system design and manufacturing, Robotics, 3D printing, nanotechnology, medical devices, health technology and clean technology, in phases across the State, he said.