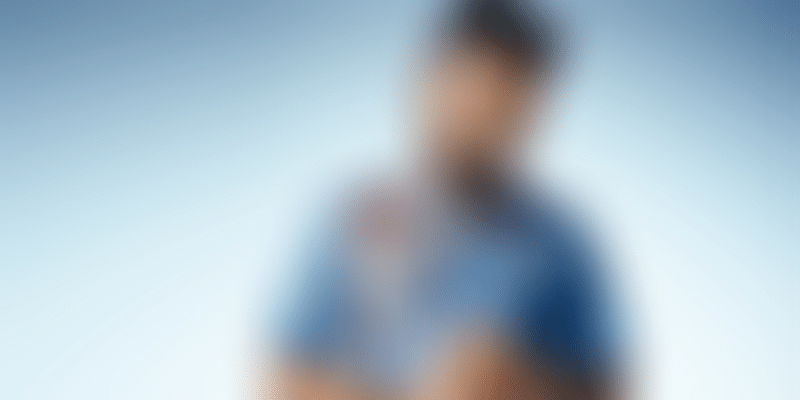 “I will never change myself for anyone or because anyone wants me to change. It is just these small things that I need to improve on, but that instinct of being aggressive as a captain will remain.”

Virat Kohli has come a long way since he entertained the field with his impetuous, rough-handed mannerisms. The 28-year old Indian Test Cricket Captain has quite simply matured both in temperament and in his game.

When M.S. Dhoni announced his retirement from captaincy in the test series in 2014, passing on the reins to the young, impulsive Virat, the Indian audience was a bit doubtful. However, since then Kolhi has managed to spirit even seventy-year old cricket loyalists out of their chairs with his stellar performance on the field, especially in the past couple of months. Speaking numbers, Virat has successfully scored six Test hundreds, two out of which were double centuries. Reportedly, he averages 53.92 with the bat as captain, which is considerably higher than his overall Test average of 45.56.

Donning a passionately intense persona, both on and off the cricket field, here are a few reasons why we have come to fanboy and fangirl over Virat Kohli as the leader we all respect and need.

Leading from the front

Virat Kolhi doesn’t spend much time speaking into the cameras about the Indian team’s credentials – he believes more in the bite than the bark. So he lets his game do all the talking and encourages his teammates to employ the same tactic. At the same time, you will always find him marching along the frontlines, swinging his bat to the team’s victory like he did with the double century against West Indies in July and then again against New Zealand earlier this month, a marking point that will definitely embed his name in the field of Test cricket.

Since his foray into captaincy in Test Cricket, Virat has learned to keep his cool. It’s been a long time since the front pages were cluttered with news of Virat acting out after a missed wicket or a flaky umpire decision. “There is no point giving away what you are thinking to the opposition, who can gain unnecessary advantage. I understand that,” he said in a statement to The Times of India. In a make-or-break IPL game, Kolhi scored 505 runs for the Royal Challengers, turning the tides of the game and winning it for his team. This goes to show that when it comes to the climactic moments, the man knows how to deliver!

Giving credit where it’s due

Even in games which could be considered a one-man show, Virat is never one to hog the spotlight. He attributes each victory to his whole team, making sure to praise their individual contributions as well. For instance, in a post-match media conference in Gros Islet, he said, “Ashwin is obviously very consistent, he’s a world-class spinner. Bhuvneshwar Kumar again very consistent. You might look at Md. Shami and say that he doesn’t look like someone who can pitch the ball in one area because he bowls fast. But, his line and lengths are very attacking and consistent at the same time. And, Ishant Sharma, he is a banker. He comes in and bowls at those pressure areas.” (As reported by the Telegraph)

Willing to improve and change

“One of the keys to being a good captain is not letting your emotions come on to your face when you are leading the side in the field. That is one of the most important things, which I want to improve on,” Virat told TOI on being asked about the challenges he faces as Captain. In 2015, he hadn’t performed to his full potential against England and several other teams. He was disappointed but determined to bounce back, and upon his return, he immediately reached out to Sachin Tendulkar about his doubts and how he could improve his game. Amidst other things, they realised that his stance was too wide, and he spent the next few training sessions working on this. And today, he has thevictories to show for it.

Virat Kolhi successfully delivered a series of breakthroughs during the last three years because he always tries to push his boundaries and make the game as exciting for everyone else as it is for him. “You can score 80 runs in four hours but what is the point? Give yourself a chance at least. That is when it gets exciting. In all four Test matches in Australia we had brilliant crowds because they knew we want to play a brand of cricket that is entertaining to them over a period of time,” he said.

It is this zeal for reaching the unknown which makes him one of the most successful cricketers of the times and one of the greatest leaders to march onto the field. On his 28th birthday, we’d like to thank him for giving us countless opportunities to not have painted our faces with the Indian flag in vain. Happy birthday, Virat!