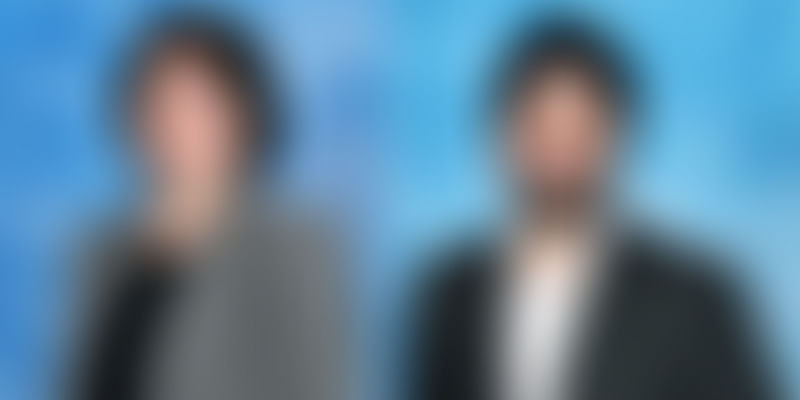 Under 1 MB in size, the app — built to work smoothly even on EDGE connections — is easily downloadable by streetside vendors, shopkeepers, and merchants. According to the company, the stripped-down version of the wallet is to address the underserved smartphone users in India, who face challenges of slow data connectivity and thus are unable to access digital payments easily.

The merchant can log into the app without an e-mail id and is guided through the process with proper instructions. Merchants can also download the app through just one missed call and sign up with their mobile number only, removing the need for them to even have a Google Play Store account.

While making the payment, the vendor can send a payment request to the customer, delivered through an SMS. The customer can open the payment link on his browser and pay through the multiple modes of digital payments available, including UPI, bank transfers, and other digital wallets.

Majority of Indians do not have access to digital payments due to connectivity issues. With 250 million smartphones and less than 50 percent net penetration, India is highly underserved and the adverse impact of this reality is being observed by masses given the recent demonetisation. To bridge the gap between India and Bharat, we have launched MobiKwik Lite. By end of this week, the app will be available in all major Indian languages and soon, MobiKwik Lite will work without any net connectivity too, therefore addressing all the challenges being faced by masses in accessing wallet payments, be it language, connectivity, or quality of smartphones.

The app is built to work on Android smartphones, even those where the OS is dated. The company will also be launching an offline version of this app.

“Our new product addresses the issues being faced by local retailers since demonetisation and we are passionate and committed to resolve any challenges being faced by masses in India, pertaining to payments.” added Upasana Taku, Co-founder of MobiKwik.

The company is also expanding its on-ground workforce to reach out to unorganised retailers across India and educate them about MobiKwik Lite.

After the recent demonetisation announcement by the government, digital payments companies are hitting the market aggressively to gain large volumes of customers and merchants.

Just this week, MobiKwik announced strengthening their offline payments category through an approval with the National Highway Authorities of India, introducing their wallet service as a mode of payment at 391 toll plazas across India.

To lure more customers to the platform, MobiKwik also allowed users to transfer money instantly to any bank account at 0 percent fee. This, according to the company, resulted in a 7,000-percent increase in bank transfers while seeing an 18-fold growth in transactions since the announcement of demonetisation.

However, the company didn’t mention the exact number.

At present, the company has an active network more than 2.5 lakh merchants and over 40 million customers on its platform. This number is small size when compared to its arch rival Paytm, which recently claimed to have an active network of more than 15 lakh (one million) online and offline merchants across India.

Hence, this move by MobiKwik to hit the merchant base seems significant .

Further, Paytm also rolled out its app-based PoS service to ramp up merchant acquisition. However, not having received a proper nod from all stakeholders caused them to roll back the product.

With a strong use case following the currency crunch in the ecosystem, payments companies seem to be doing everything to get the maximum penetration in the market and make the most of the present scenario