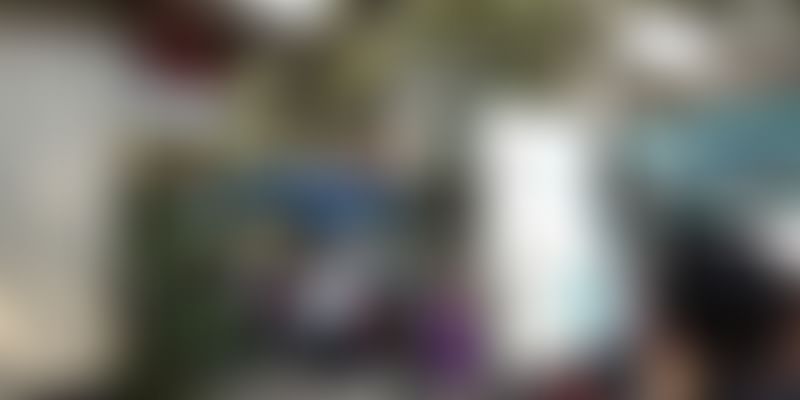 Following the demonetisation of Rs 1000 and Rs 500 notes announced by Prime Minister Narendra Modi on November 8, 2016, banks have disbursed nearly Rs 30,000 crore cash in bills of lower denominations and the newly-introduced Rs 2,000 currency over the past three days, the apex body for lenders said on November 13.

The government’s demonetisation move in a step to curb black money. Following the move, banks were closed on November 9 to stock lower value notes and exchange the defunct ones.

"In the last three days of working, nearly Rs 30,000 crore cash has been disbursed in currency notes of lower denominations and newly introduced Rs 2,000 notes. The ATMs are being recalibrated to handle new Rs 500 and Rs 2,000 notes," Indian Banks' Association (IBA) said in a statement.

Since November 10, customers have been allowed to exchange up to Rs 4,000 in cash at any bank branch with valid identity proof. They can also withdraw cash against withdrawal slip or cheque, subject to ceiling of Rs 10,000 a day, within an overall limit of Rs 20,000 in a week (including withdrawals from ATMs) up to November 24, after which these limits shall be reviewed.

IBA said the banks are making all-out efforts to ensure currency requirements of customers are met within the limits prescribed by the Reserve Bank of India.

It, however, appealed to the public to use alternative modes of payments like debit and credit cards.