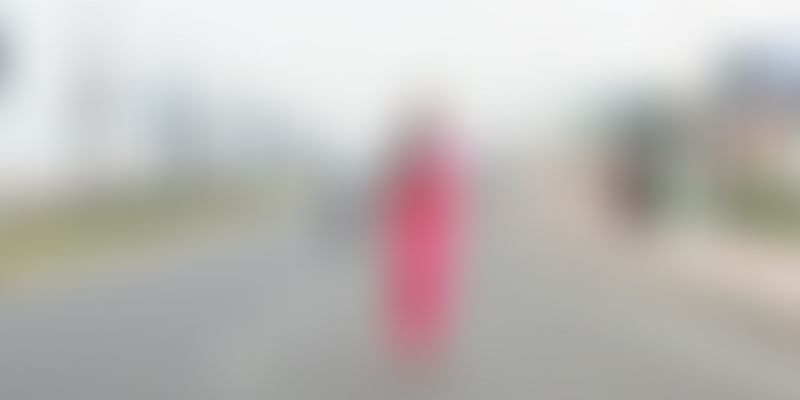 30-year-old Neelima Pudota recently ran 350 km barefoot from Vijayawada to Visakhapatnam to draw public attention towards the grave issue of breast cancer among women. The former corporate employee, who had also attempted an Everest summit earlier, covered the distance in eight days. She arrived in Visakhapatnam to participate in a Pinkathon that was held on the 20th of this month.

Neelima practiced for five months before she attempted to run the distance barefoot. The Hyderabad girl told The Hindu, "While the terrain was good, the hot and humid weather made the run challenging. When I started before sunrise or ran after sunset to avoid the harsh sun rays, I had to encounter snakes along the route. Snakes are a major issue in this region as the places are surrounded by agricultural fields."

According to 2014 statistics, 97,328 women suffered from breast cancer in India. This number is expected to double by 2030, J P Nadda, the Union Minister for Health and Family Welfare had informed the Rajya Sabha last year. As per population-based cancer registries, breast cancer has shown a significant increase in rate over time in the age group of 35-44 in Bengaluru, Chennai and Mumbai, and among women in the 45-54 age group in Delhi, reported PTI.