Indira Nooyi fears for the safety of her employees in Trump's regime, as Trump supporters cause Pepsico stocks to crash 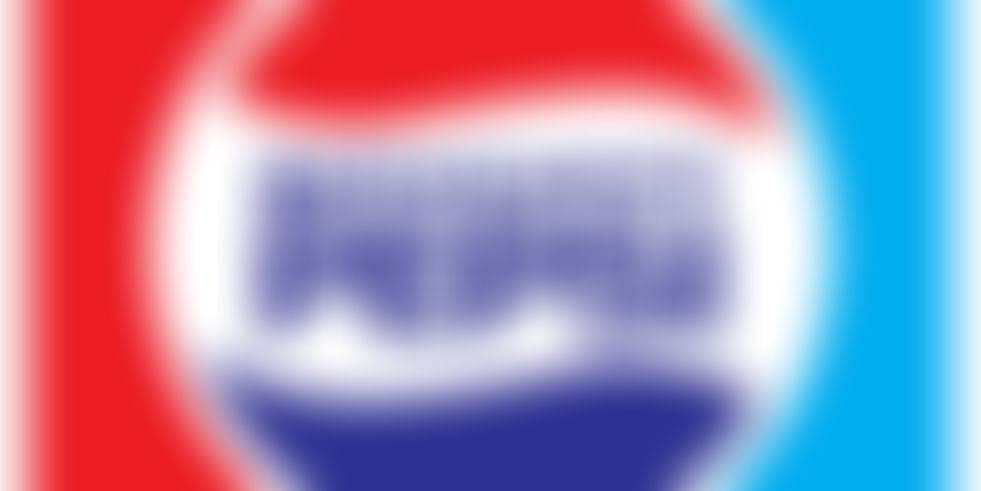 Indira Nooyi never held back in her words and actions while supporting Hillary Clinton on the campaign trail. So, there was no reason to do so at the New York Times' Dealbrook conference after the results either, as half the country reeled in shock and disdain at Donald Trump's victory. But the Trump-camp, growing more and more formidable after the Republican's win, lashed out in protest at her candour.

“Do you have a box of tissues here?” she said, when asked about her train of thought on the morning of November 9, adding that the loss has left her and her daughters devastated.

“Forget about the Pepsi brand. How dare you talk about women that way,” Nooyi also said. “Not in locker rooms, not in football players’ homes, not in any place,” she protested, referring to an old video of Trump that had resurfaced in the run up to the elections, where he was overhead bragging about sexual assault. “If we don’t nip this in the bud, it is going to be a lethal force in society,” she said.

She called on Americans to stand united against his divisive ideologies. “The process of democracy happened, we just have to let life go on. We have to come together and life has to go on.”

Following her talk, members of US president-elect Donald Trump's camp, a group that is ever-so-strong now that their leader has won, did not react well. They launched a series of verbal attacks on the PepsiCo CEO on social media platforms like Twitter and Facebook, for implying that Trump is against the interests of her diverse employee-base.

Pictures like these started surfacing on various pro-Trump forums, calling for a boycott of the company she represents, and all the products under its umbrella.

A Doug Lewis @umpire43 tweeted, "I am calling for a National boycott on Pepsi products. Lets hurt their http://stock.CEO  Indra Nooyi came out violently against Trump."

The strategy seems to have worked, with Pepsico's stock prices recording a steep plummet.

"Just wanna point out Pepsi stock price dropped $1.11 in the past HOUR!!! WE CONTROL THE MARKET! MAGA" tweeted a Trump supporter, marking the event.

Another supporter posted the following picture: