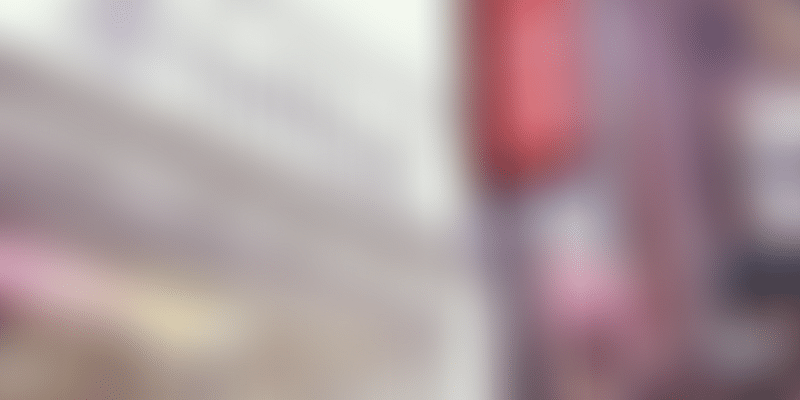 Winter has just started and its effects have already started creeping in for some Indian startups. Japanese investor Masayoshi Son’s Softbank Corp has marked down its investment in ride-hailing app Ola and Gurgaon-based e-commerce marketplace Snapdeal. Collectively, the corporation has made a markdown of $555 million.

Softbank announced second quarter results posting a profit of ¥528.6 billion ($5.1 billion) in its filings on Monday. Close to half the value of the markdowns is attributed to the Japanese currency’s appreciation against other currencies.

The individual markdown of Ola and Snapdeal are not known at the moment as Softbank has divulged only the collective figure.

In its report, Softbank announced a loss of ¥58,140 million ($557 million) from financial assets at fair value, essentially because of its investments in India for the six-month period ending September 30 2016. Importantly, half ($284 million) of the loss was a result of year-on-year appreciation of the yen against other currencies.

“Gain or loss arising from financial instruments at FVTPL (fair value through profit or loss) comprises mainly changes in fair value of preferred stock investment including embedded derivatives, such as ANI Technologies Pvt. Ltd and Jasper Infotech Private Limited in India, designated as financial assets at FVTPL ," said the company in its filings.

Lately, both companies have lost market share to hyper-funded competitors. Ola’s leadership is in danger as Uber continues discounting and incentivising drivers while delivering superior consumer experience. On the other hand, Snapdeal lost marketshare to both Amazon and Flipkart, with the former surpassing Snapdeal’s sales this October.

Previously, e-commerce major Flipkart and Zomato suffered markdowns by their investors. Morgan Stanley, T Rowe Price, Valic, Vanguard and Fidelity marked down the value of their stake by over 3o percent in Flipkart. The company’s value fell from a peak of $15.2 billion to $9-11 billion. HSBC slashed the paper valuation of Zomato to half its value ($500 million) in May this year.

Last year, SoftBank invested around $1.5 billion in Indian firms. However, it hasn’t bet on anything else so far this year. The corporation counts InMobi, Ola, Snapdeal, Grofers, Housing, OYO and SBG Tech as investments in India.

The write-down is a setback for Ola and Snapdeal as they are looking to raise more money to maintain growth momentum against deep-pocketed rivals. Media reports suggest several fundraising initiatives taken by both, but they seem to have a hard time convincing investors. According to the industry grapevine, Ola and Snapdeal desperately require a big round to sustain operations.

They are more likely to raise future investment on a lower valuation. Ola and Snapdeal raised their last round at valuation of $6.5 billion and $4.2 billion respectively.