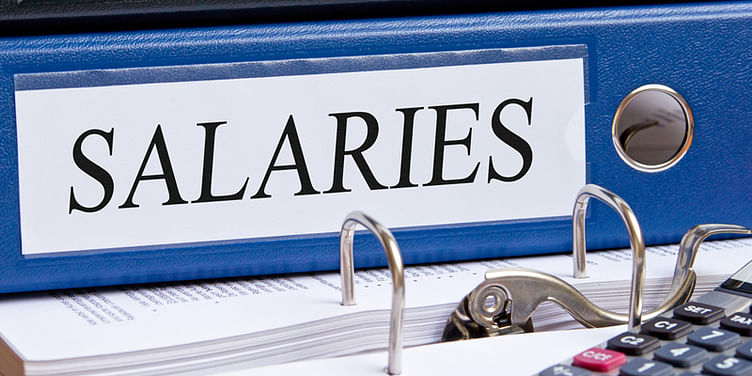 One of the most nerve-wracking moments in an interview with a prospective employer is the awkward pause after all the general questions are wrapped up and the cross-referencing questions begin. Some of the common ones include, “Why would you want to join this company over others like…?”, “Why did you leave your last job?” and the most dreaded, “Could you provide us with proof to your previous salary?”

In all of these questions, the use of smart diplomacy in your responses is of course recommended. But amidst the flow of these ‘pretty standard’ questions, it is imperative to understand when a question goes from being general to overly personal. For instance, a prospective employer asking an interviewee to disclose information on their past salary is downright intrusive. Although this has become a norm in the hiring process, some fields even make it ‘mandatory’. But as someone who isn’t bound to any form of paperwork stating the same, you are in full right and capacity to turn down this request.

Most newbies starting out in the rat-race might have a slightly desperate need to please their interviewer. There is a nascent belief that the more compliant you are, the better are your chances to get hired. The ‘Eureka!’ moment of realising the falsity of this comes later with experience, when you realise that it is standing up for yourself that impresses the authority you are dealing with. To this end, you should know that you aren’t being unreasonable in refusing to disclose personal information.

A lot of companies may even ask you to provide them with copies of salary documents from your last job. Refuse them, because in all probability, they intend to intimidate you during the salary negotiation. They might tell you that it’s part of the standard procedure and “needs to be followed”, but this is not the case. The truth is, that the minute you surrender your salary slip, you lose your negotiating advantage. You might quote a marginally higher salary for this new job, and once your potential employer receives proof of by how much, they might try and standardise this margin. For instance, if you had received a monthly salary of Rs 35,000 at your previous job and quoted between Rs 45,000 and Rs 50,000, they might try and keep it largely within Rs 40,000.

So the question is, how do you refuse to disclose your previous salary and still be considered for the job? Writing for Forbes, Liz Ryan, Founder and CEO of Human Workplace, suggests saying this: “My past employer made it very clear that my salary information is confidential and I respect that. How shall we proceed?”

If they continue to prod at the request citing ‘protocol’, you can tell them politely that just as they cannot disclose information regarding the salaries of their employees, you don’t feel comfortable disclosing yours as well. Instead, mention the salary you expect from this job and ask them if they are willing to provide the same. If they look doubtful, then that is your que right there to leave. If they continue with the interview, then you’re still in the race.

According to Ryan, “The reason interviewers push for your salary history is that the number in the box on the data collection sheet or the web form makes it easy to screen people in or out. That's all they're looking to do in a first screening conversation.”

Some online job applications may contain a mandatory field requiring previous salary details. To avoid this confusion, try reaching out to the company yourself via e-mail or phone. Procure a meeting this way so as to avoid the problem of filling out the document. According to PBS Newshour, you should just be straight up from the beginning of the interview. Lead with asking them about the salary-range for the particular position you are looking at, because since the posted position has been defined, the salary cannot be secret.

You’re worth more than the job that needs to verify your monetary value by your previous experience. You are also entitled to your privacy. Make sure not to forget that in the clamour for your next job.