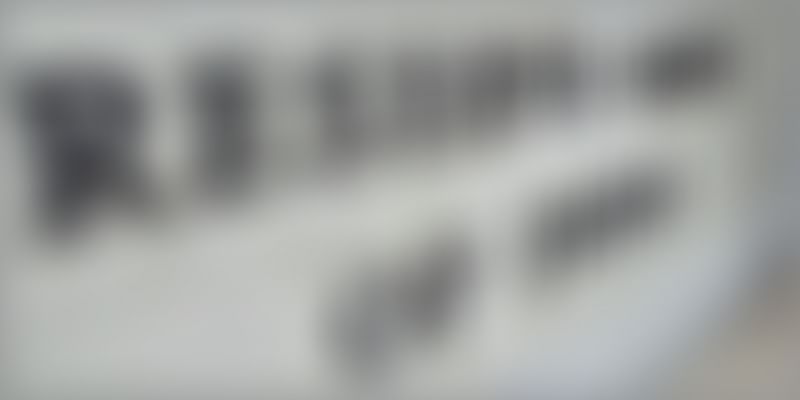 To check the misuse of Jan Dhan accounts by black money hoarders, the Reserve Bank of India (RBI) has restricted the withdrawal from such accounts to Rs 10,000 per month.

Terming it a temporary measure, the RBI today said in a notification,

With a view to protect the innocent farmers and rural account holders of PMJDY from activities of money launders and legal consequences under the Benami Property Transaction & Money Laundering laws, it has been decided to place certain limits, as a matter of precaution, on the operations in such accounts funded through deposits of Specified Bank Notes after November 9, 2016.

According to it, fully KYC-compliant Jan Dhan account holders will be allowed to withdraw Rs 10,000 per month from their accounts, while limited or Non-KYC-compliant account holders can withdraw Rs 5,000 per month. It, however, said branch managers may allow further withdrawals beyond Rs 10,000 a month within the current applicable limits only after ascertaining the genuineness of such withdrawals and duly documenting the same on bank's record. With regard to deposits, Jan Dhan account holders have a limit of Rs 50,000.

In the wake of the Centre's demonetisation drive, Jan Dhan accounts have seen a massive rise in deposits, in many cases to the extent of Rs 49,000. There have been reports that the bank accounts of people, mainly in rural areas, who had zero balance till the announcement of the scrapping of high-value currency notes, have been witnessing a sudden surge in deposits.

The government suspects that black money hoarders are using the farmers and other people's Jan Dhan accounts to deposit their ill-gotten money so that they can safely convert that money into white. Deposits in Jan Dhan accounts soared sharply by around Rs 27,200 crore in just 14 days after the announcement of the ban on old Rs 500 and Rs 1,000 currency notes. Total deposits in 25.68 crore Jan Dhan accounts crossed the Rs 70,000-crore mark and were at Rs 72,834.72 crore on November 23.

As of November 9, total deposits in these accounts were Rs 45,636.61 crore. After the surprise demonetisation of Rs 500 and Rs 1,000 notes announced by Prime Minister Narendra Modi on November 8, deposits in Jan Dhan accounts have increased sharply to 27,198 crore. However, 22.94 per cent of 25.68 crore accounts still have zero balance.