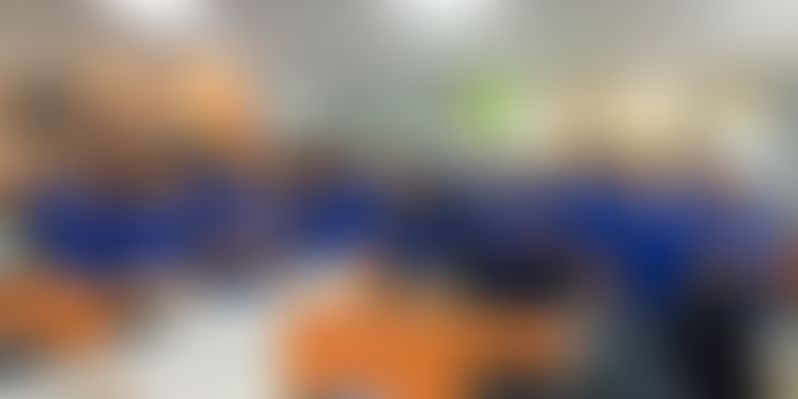 While business as well as consumer-facing hyperlocal logistics companies have had a rough ride this year, Gurgaon-based horizontal logistics firm Rivigo has managed to keep investors interested. After raising $30 million in its Series B round in December last year, the company has announced Series C financing of $75 million by an affiliate of Warburg Pincus.

The proceeds will be used to scale up various service offerings across India, and also to accelerate investment in technology and talent. Deepak Garg, Founder and CEO of Rivigo, said,

This funding will support our aspiration of becoming the largest logistics company in India by 2020.

Rivigo has a fleet of 2,000 trucks and claims to have a reliable pan-India network across 150 cities. The company caters to sectors such as apparel and lifestyle, auto components, pharmaceuticals, e-commerce, electronics, consumer goods, engineering machinery, books and publications etc.

Rivigo creates value for merchants by drastically reducing time to market and inventory in transit, thus bringing reliability and end-to-end visibility in supply chains. It raised $30 million in a Series B round, with equity and debt financing in December last year. The round was led by existing investor SAIF Partners, with participation from debt financing platform Trifecta Capital.

We are excited by Rivigo’s growth prospects and its potential to disrupt the Indian trucking industry, which is by far the largest segment of logistics in India. The company is delivering a fundamentally superior proposition for customers and truck drivers by deploying a unique operating model, enabled by the smart use of technology and analytics. The prospects are likely to be further enhanced upon implementation of GST.

Founded in 2014 as TruckFirst, the company has a fleet of 800 trucks and claims that based on its innovative ‘drivers relay system’, truck loads are delivered to Chennai from Delhi in two days instead of the conventional eight days. By drivers relay, the company makes sure drivers get back home on the same day (or within 24 hours), thereby saving 50-70 percent of the turnaround time on long-haul routes.