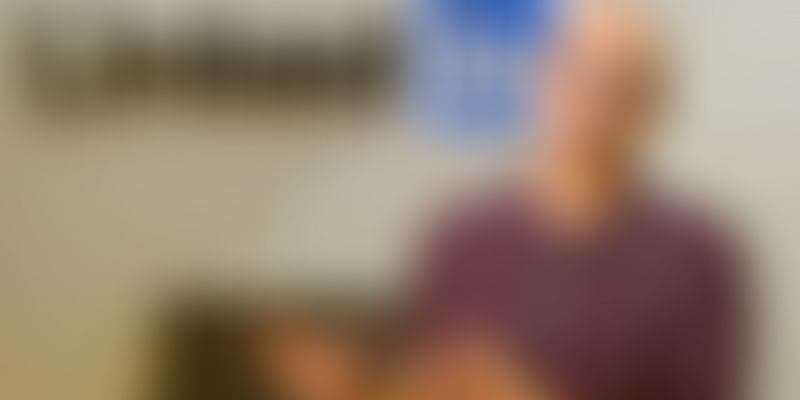 Globally, India has the highest level of collaboration between sales and marketing departments to strengthen their relationship to drive business success and achieve revenue growth, showed a study by networking website LinkedIn.

India has a higher level of collaboration (85 percent) compared to Southeast Asia (84 percent), Australia (74 percent), the United States (76 percent), and the United Kingdom (73 percent), the research showed. Commissioned by LinkedIn and conducted by Join the Dots, the research examined 7,140 sales and marketing professionals from September 26, 2016, to October 19, 2016, across five key markets, including Australia, the United States, United Kingdom, India, and Southeast Asia.

Also read : LinkedIn walks the talk with ‘Made in India’ initiatives for the country

About 89 percent of the employees surveyed strongly believe that the current relationship between sales and marketing is highly collaborative. Some of the reasons for this higher collaboration level in India include encouragement by company leadership (81 percent) and both teams aligning on the same strategy and objectives (77 percent).

The majority of the employees surveyed believe that a common goal and a high level of collaboration between sales and marketing have a positive impact on businesses. About 70 percent employees stated that collaboration positively impacted customer experience, 49 percent said it impacted financial performance, while 65 percent believed it improved customer retention.

Founded on December 14, 2002, Linkedin is a business and employment-oriented social networking service that operates via websites. It was officially launched on May 5, 2003, and is mainly used for professional networking, including employers posting jobs and job seekers posting their CVs. As of September 2016, LinkedIn had more than 467 million accounts, out of which more than 106 million were active. LinkedIn allows users (workers and employers) to create profiles and "connections" to each other in an online social network which may represent real-world professional relationships.