Mobile browsers are making a comeback. Here’s how Samsung is going after the market 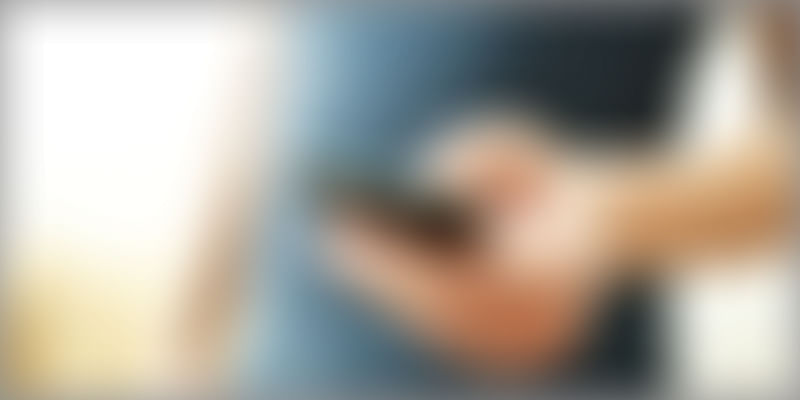 Before mobile (and apps) ate up the world, desktop web browsers (and mobile browsers to an extent) were the ‘default windows’ to access the Internet. But native mobile apps made browsers obsolete with their ability to tap into a smartphone’s sensors like GPS and gyroscopes to gather data and send push notifications.

Fast forward to 2016: we are now seeing a resurgence of mobile browsers, particularly because the app market is overcrowded and mobile browsers are now more advanced, capable of sending push notifications and providing native app-like experiences without the user having to download and install them. Multinational conglomerate Samsung (which is also a smartphone maker), has thrown its hat into the ring, with its new Internet browser and is attempting to lay the foundation for the future of IoT and connected devices.

While Samsung’s smartphones came with the Android stock browser until 2012, the Suwon, South Korea-headquartered company then decided to tweak its strategy, launching its own custom browser for all its Galaxy devices. Explaining the thought process involved, the Samsung India team told YourStory that the aim was to provide a more optimised browser that better integrated the hardware and software capabilities of its smartphones.

Currently in its fourth version, the Samsung Internet browser works on a variety of Samsung devices running Android 5.0 and above. It aims to provide more security, functionality and integration compared to others in the market. The browser lets you receive push notifications from your favourite websites, read articles in a simplified layout, and save them to read offline later.

Much like Chrome and Firefox, Samsung’s browser also lets you browse discreetly through the ‘Secret Mode’, essentially an incognito mode. Here’s a quick look at its more interesting features:

Quick access through content cards: You can visit your favourite sites faster with this option. The default listed sites are selected based on factors like country and carrier to provide users with a custom experience. Content Cards, which show up on the Quick Access page, load dynamically and recommend web content it considers relevant. You can also sync open tabs and bookmarks with other devices through Samsung or Firefox accounts.

Video integration and shortcut promotion banner: The Samsung Internet browser allows you to view videos in a popup window to facilitate multitasking. It also recommends a shortcut installation for sites that you frequently visit, via notification banners.

Power saving modes: Samsung Galaxy devices provide an ‘ultra power saving mode’ and ‘emergency mode’ for prolonged battery life. Samsung claims that it is the only web browser that can be used in these modes, which should come as a relief to those who frequently run out of charge and still need to browse.

Samsung’s browser is currently among the top six mobile browsers for 2016 in terms of traffic, with Google Chrome and UC Browser occupying the first and second spots, respectively. While Chrome and UC Browser can be installed on any device, the Samsung Internet browser, as noted earlier, is compatible only with Samsung smartphones.

The Tizen store and Gear VR

While Samsung Internet browser is one part of the picture, the company is also focusing on Tizen, its own app development ecosystem, which can be compared to Google Play and the iOS App Store. In one of its early blogs, this is how Samsung described Tizen:

Tizen software platform is a new open source project that is the home of a mobile and device operating system based on Linux and other popular upstream projects. Tizen will support multiple device categories, such as smartphones, tablets, smart TVs, netbooks and in-vehicle infotainment devices.

Samsung has so far launched three smartphones: the Z series, based on the Tizen ecosystem. Going forward, the electronics major aims to heavily leverage Tizen by creating an entire ecosystem of connected devices, centered around the smartphone.

Another hot topic of discussion in 2016 has been virtual reality (VR). By partnering with Facebook-owned Oculus, Samsung aims to be among the early movers in this space. Samsung Internet browser for Gear VR lets you browse the web and consume content in an immersive environment. It also promises that you’ll be able to perform most regular browser functions such as accessing bookmarks, exploring files through USB and using the on-screen keyboard.

The integration with Samsung Internet browser lets you connect Gear VR to your mobile device with any web page or full-screen video open on the browser, to continuously view it in VR.

Google recently launched its first smartphone, Pixel, which heavily leverages Google Assistant. In addition, Google also announced Daydream and WiFi, completing its ‘family of products’ as it ventures into a new category of products with both ‘hardware and software made by Google’.

It will be interesting to see if, in the not-so-distant-future, other tech companies also follow suit and try to gain better end-to-end control of their device ecosystems, instead of being solely hardware or software specialists.